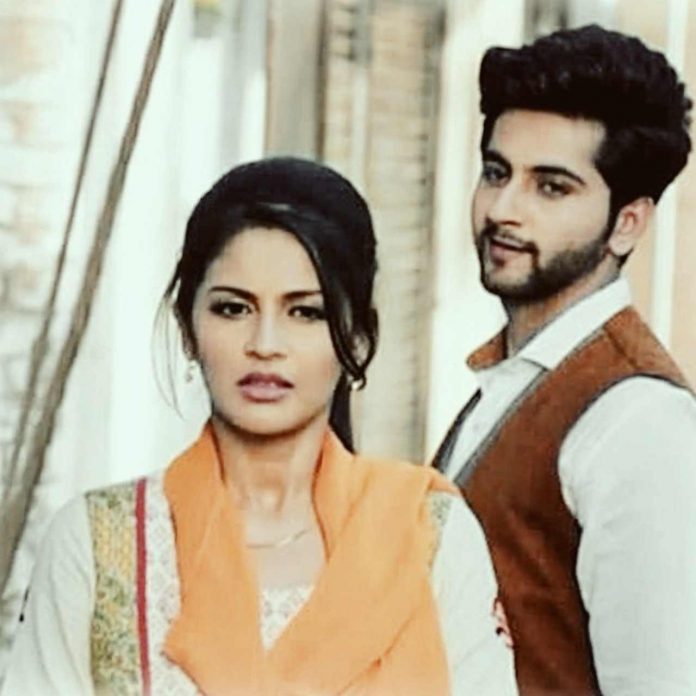 Krishna seeks help from her best friend to avoid the marriage. Radhe thinks of his promise given to Krishna and asks Saajan to help him run away. Saajan asks Radhe not to stay confused and just go with the flow, as the marriage is destined to happen. He tells Radhe that Krishna’s decision will change with time. He asks Radhe to get ready for the marriage. Saajan encourages Radhe to think of his love for Krishna. Radhe takes it as destiny and takes the baraat for Krishna. Radhe and Krishna get married. Krishna stays unhappy throughout.

Radhe buys a gift for Krishna to give her on their wedding night. His Bhabhis tease him and ask him for gifts. Radhe sweetly handles the situation and offers them Nek. Bhabhis happily bless him and ask him to meet Krishna. Krishna learns that Radhe has visited the wrong places before marriage. She creates a scene and accuses Radhe for meeting Shabnam Bai. She gets the matter in front of the family.

Saajan manages the problem and puts the entire blame on Krishna. Shukla gets angry on Radhe and Krishna. He tells Krishna that he has spent lakhs of money to make her bahu of Shukla family. He asks her not to take them for granted, if she is educated. Krishna doesn’t support the weird things happening in Radhe’s family. She is against their illiteracy and wrong thinking. Radhe’s mum purifies him and asks him to lead a good marital life. Krishna is trying to break the marriage by cropping issues and then go to London for studies.