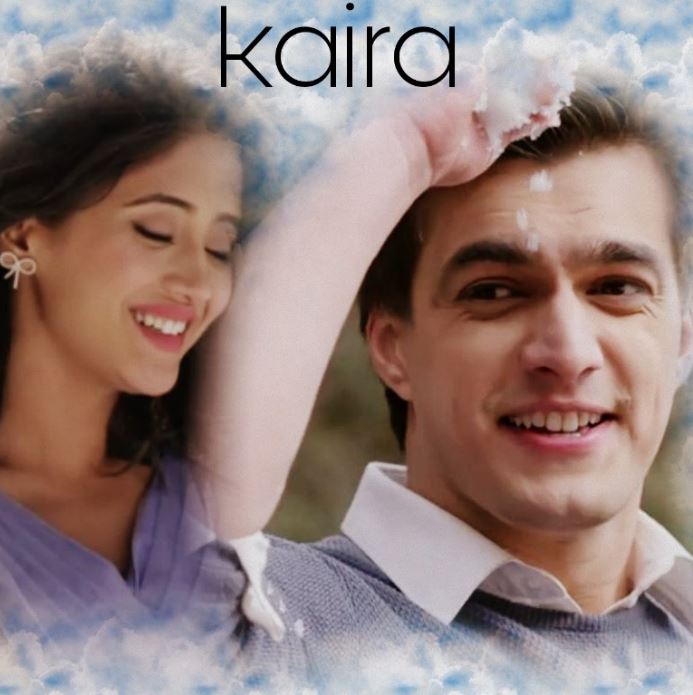 Kartik and Naira keep their hatred with all the intensity. Naira becomes the target of his anger in the class. He asks the class to maintain silence, and gets irritated by the students’ mischief. He gets angry on Naira and throws the chalk piece at her. He misunderstand her again. He asks the students to focus on the project topic. He acts stern and asks the students to leave if they don’t want to give the tests. A student throws the chalk and hits Kartik. Kartik recalls the old moment and assumes Naira for hitting the chalk at him.

Naira has told him in the past that if he was a professor in her class and had hit the chalk, she would do the same with him. Kartik scolds her and threatens to get her suspended. Naira gets caught up by the students’ planning. She feels bad seeing Kartik’s loss of trust. She wants to ask him why does he blame her for everything. Kartik doesn’t think anything logical and yells at her, which gets her insulted in the class.

Naira doesn’t break her silence. She takes the blames as it doesn’t matter to her now. She doesn’t respond him as it would be like disrespecting him. Naira comes home and learns that Kartik is her new neighbor. She gets surprised. She didn’t know about Kartik’s decision. Kartik also gets a shock as he didn’t know she resides in that apartment. Kartik and Naira turn into neighbors. Their love story will develop further. Suwarna lands in Mumbai to stay with Kartik. Will Suwarna forgive Naira? Keep reading.