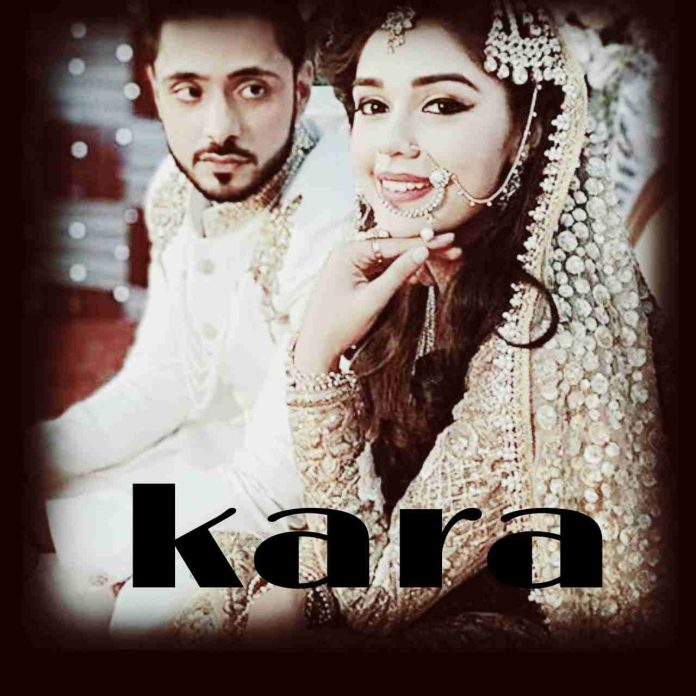 Kabeer gets disheartened knowing Zara’s life was in danger. He apologizes to her as she has faced so much problems in her life because of their relation. He hugs her and feels sorry for all his annoyance. He tells her that he loves her a lot and can’t think of losing her. He says Ruksar tried to kill my wife, I would have forgiven all her mistakes, but I will not spare her for this big crime. He showers love on Zara. He expresses that she is an important part of his life, though he doesn’t say it often, but he values her a lot, he will not let injustice happen with them.

He says I don’t want injustice with anyone, I was thinking to punish myself after feeling guilty, but now Ruksar will be punished. Miraz tells Ruksar that its time she leaves the world, she will be going to her Lord. He attempts to kill her by suffocating her with a pillow.

Zeenat saves Ruksar and asks him to get away. Miraz catches hold of Zeenat. Miraz is angry knowing Ruksar has manipulated Shiraz, which lead to his death. He thinks if Ruksar didn’t plot anything such, his brother would have been alive. Miraz doesn’t want his truth to be known to anyone. Kabeer tells Ruksar that she has lied to him and committed a crime, now no one can save her from his wrath. Ruksar’s truth gets exposed. Kabeer believes Miraz and their friendship. Will Kabeer and Zara know Miraz’s truth? Keep reading.