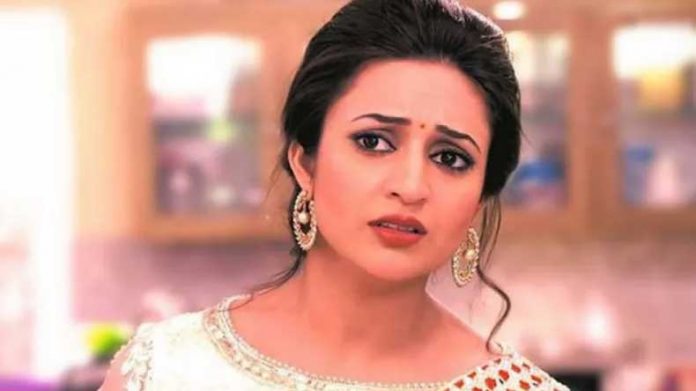 Raman lays a trap to make Ishita admit the truth. He confronts Ishita after the court hearing, where Shantanu gives his statement and changes the case’s result. He asks Ishita how did she put Roshni’s character in question by making Shantanu lie about the baby. She knows Raman will not take the matter lightly. She fears of his wrath. She didn’t wish Shantanu to complicate the matters by claiming the child. Ishita gets stressed about Raman’s next move. She doesn’t want to leave Roshni alone and looks after her. She worries for Roshni’s life. Raman tells them that he wants a DNA test to be done so that he can prove the child belongs to Bhallas.

Roshni is taken to the hospital for the DNA test. The family gets into an argument in front of her. Ishita asks Raman to think for Roshni and takes him out to talk out. Ishita tries to stop him and tells her that DNA test won’t be good for a pregnant woman, the baby’s life will fall in risk. He tells her that he doesn’t care for anything, he just wants an evidence. She tells him that she will give him the evidence.

Ishita blurts out the truth that its Adi’s child, Shantanu has lied in the court. She says Shantanu was doing that to get custody for them, she couldn’t control the situation, whatever happened was wrong, but he can’t punish Roshni for it. Raman asks her if she thinks he will harm the baby. She says I can’t believe you, you have got Roshni for the test without my permission. He tells her that he won’t let anything happen to Roshni and the child. She rushes to see Roshni. Raman gets Ishita’s statement recorded so that he can prove her wrong in the court. He tells Ishita that he has played this drama to expose her lie. He gets the court verdict in his favor.