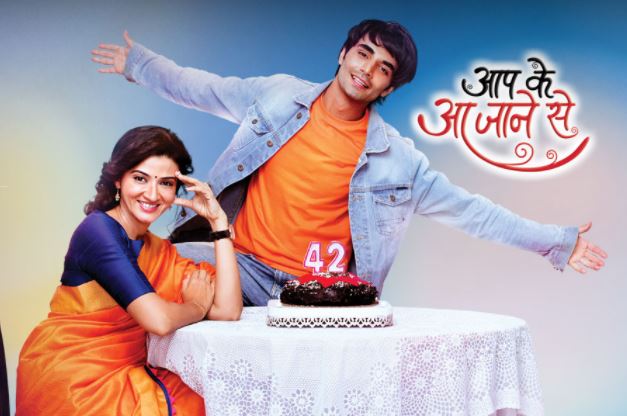 Sahil proposes Vedika once again. Sahil decorates the place beautifully. He gets filmi and proposes her. Vedika gets a shock. She wants to refuse to him again. Vedika can’t think ahead of their age difference. Sahil’s family hates Vedika for all the wrong circumstances they faced because of her.

Vedika gets surprised seeing everything. The family witnesses the proposal and stays unhappy. Sahil presents a ring and expresses his wish to marry her. Just then, Yash makes an entry with Police. Yash ruins everything. He asks police to throw out Sahil and his family out. Sahil says we have lawyers as well, we will file a case. Vedika stops Yash from throwing out Sahil’s family. Yash doesn’t listen to her. Sahil’s dream breaks. Vedika gets blamed for getting Sahil’s family ousted. Manjula wants Sahil and his family to pay the price for hurting them. Vedika fails to prove herself right. Yash didn’t tell anything to Vedika and bought all the shares. Vedika didn’t have intentions to hurt Sahil. Sahil and his family get homeless. Manjula gets happy seeing the drama.