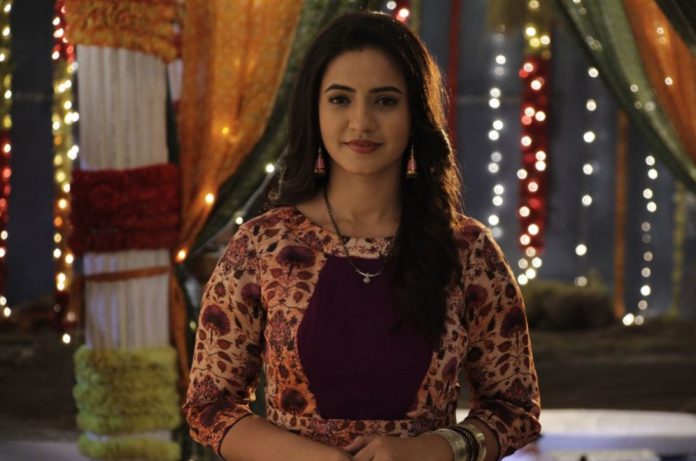 After the goons bash up incident, Chakor plans a new situational meet for Suraj and Naina. Suraj gets reluctant at first, but then agrees for Chakor’s sake. Chakor motivates Suraj to just think about the country security and fail Colonel’s plan. She is hopeful that Naina will forgive them once she knows her dad’s real face. Naina’s car bumps into Abhay’s car. Suraj and Naina meet the RAW agents on the way, while Chakor keeps an eye on the happenings. Abhay takes a new disguise and gets into an argument with Shankar, so that Suraj can prove his friendship and loyalty to Naina. Shankar raises a hand on Abhay. Suraj stops Shankar and scolds him for not accepting his mistake.

The guards get against Suraj and point guns at him. Naina stops the guards and lets Abhay leave. Suraj proves that he is a really nice person, who has much humanity. He shows his bravery and warns the guards by harming any innocent man. Naina tells the guards that she has seen everything, the man didn’t do any big crime that he gets shot for it. She says dad got you these guns for my protection, not to trouble or harm people on the roads.

She scolds the guards and tells that Suraj is her friend, she knows him already. Naina helps Suraj and leaves with him for home. Suraj gets into Naina’s good books. Chakor succeeds in her plan.

She creates such situation so that Suraj and Naina keep meeting and it doesn’t look planned. Chakor plans this drama so that Naina doesn’t doubt on Suraj. Chakor predicts Naina’s behavior. Suraj impresses Naina and gets close to her, so that he can get an entry in Colonel’s house. Naina takes Suraj home and introduces him to Colonel. Chakor believes that Naina is a good person and will never let Suraj die. Suraj believes in Chakor and her smart plans. Chakor assures the RAW agents that Suraj is smart enough to pull out the plan well.