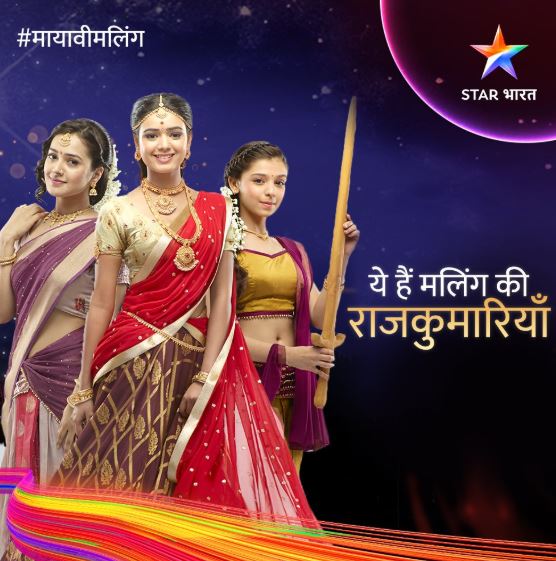 Chegu gets happy with her reply and dances happily. She asks him if he will accompany her to the palace after the marriage. Angad gets happy hearing Pranali’s feelings for him. Pranali tells Haran that she can’t leave Angad.

She apologizes to Haran for misleading him. She hopes Haran forgives her. Haran asks her if she will be happy with Angad. She tells him that she isn’t scared of Angad, as Angad is her husband, he won’t harm her. She shows her immense faith in Angad. Pranali befriends Haran. Haran accepts her friendship heartily. Eshwarya keeps her conditions clearly in front of Chegu. She asks him to accompany her to the palace for securing Maling. Angad tells Pranali that they can get away from Maling and settle down, but she has to accept his demonic side. She tells him that she has a demand, he has to leave Maling forever if he wants to have a relation with her. Will Angad agree to her demand? Keep reading.