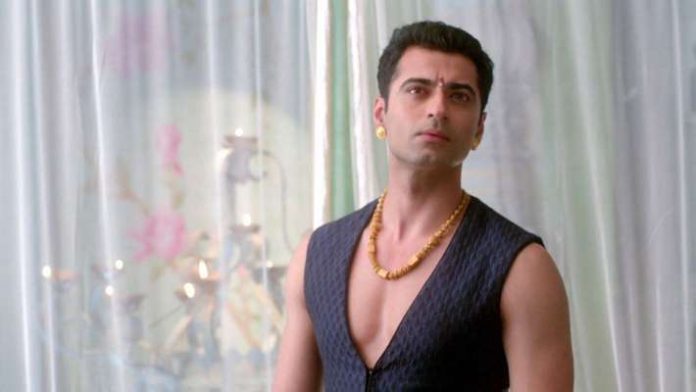 Chegu tells Eshwarya that he can’t stay in Maling palace after marriage. She asks him not to misunderstand her intentions, she is just asking him to stay along to secure Maling. He tells her that he is equally responsible for his tribe. She tells him that demons are attacking Maling, she has to support her dad, she can’t let her dad fall weak in such a tough time. She asks him to give her an assurance that he will support her. Chegu scolds her for changing her decision. He thinks she is refusing to stay with him just because she can’t leave her comforts and luxuries. He misunderstands Eshwarya and blasts his anger on her. Haran thinks of Pranali’s decision. He respects her and wishes her welfare.

Shil Aditya advises Pranali to stay alert of Angad. Eshwarya stays upset with Chegu’s refusal. Angad gets happy with the new powers. Adhivanth tells Angad that he wants to return to Mahapuram and take charge of the province. Angad gets angry on him. Shil Aditya tells Pranali that Angad should never gain their secret powers. He asks her to remember that her husband is a demon and can’t be trusted. Angad starts controlling Shil Aditya by his demonic powers.