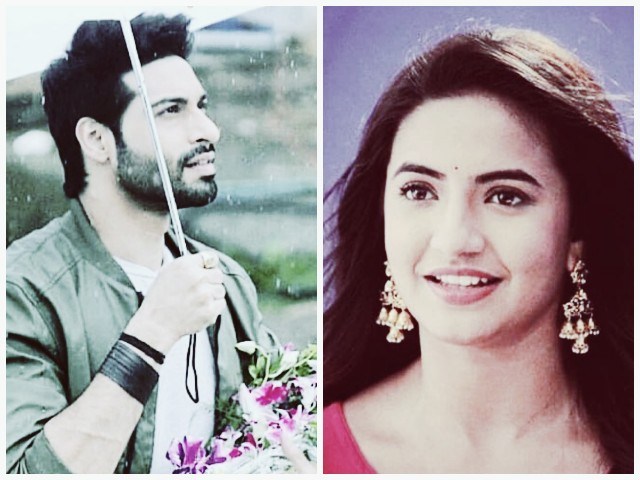 Deva sees Chakor in the room and questions her. He asks her to leave. Chakor gets interrupted by him. Chakor thinks to find another way to steal the data.
Imli is in mental hospital. She calls up Chakor and tells her that she has recovered, and doctor has confirmed this too. Chakor gets happy for Imli. Imli tries her best to run away from the hospital, but fails in her attempt. she gets depressed. She wants to return home. Suraj finds Chakor in trouble. He distracts everyone by beating up a person in the party. Chakor gets emotionally drained when she sees Suraj and Naina close.

Chakor spies on Colonel and enters his study room to get his phone. She looks for the clues against him, when he gets busy in the party. Suraj and Vivaan make sure that Colonel doesn’t go to his study. Chakor gets Colonel’s phone and uses a device to steal its data. She stays on toes till the device extracts all the data.

Chakor succeeds in getting the data and drops back the phone in the tray, where everyone else kept their phones. Chakor takes a big risk for the sake of the nation. Chakor and Suraj have put everything on stake. Vivaan also helps them in their task.

Colonel likes Suraj a lot. He asks Suraj to stay with them in his live, as he has accepted him as his son-in-law. Suraj refuses to him, but Chakor asks Suraj to take advantage of this chance. Suraj then accepts the offer. Suraj lives with Colonel and Naina. Naina’s Bua doesn’t like Suraj. Bua taunts Suraj, while Naina defends him. Naina tells Suraj that Bua doesn’t like their alliance. Suraj tells Naina that he will win Bua’s heart too. Suraj tries hard to impress Bua. Bua doesn’t acknowledges his efforts and asks him to stop his drama. Deva informs Colonel that he has seen Chakor in his room. Colonel gets suspicious about Chakor. Colonel asks Deva to summon Chakor. Chakor changes her disguise and plans an escape. Will Chakor succeed in fooling Colonel? Keep reading.