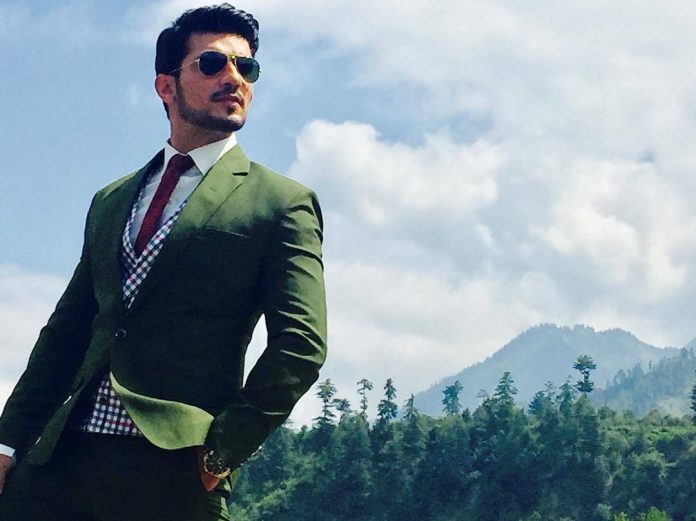 Aarohi learns about Virat and Anjali’s past relation. She realizes that Virat was in love with Anjali, whose face she has got after the plastic surgery. Aarohi meets Virat to get clues. Virat gets glad to meet Anjali and romances with her. Aarohi feels disgusting while faking the new identity. She tries to attack Virat. She finds out that Deep is the one who has killed Chavanni. She gets much affected by Deep’s cruelty on the child. Deep sees Tara getting insecure. He tells Tara that he is doing everything for her, and still he is failing to end her insecurities. Deep tells her that he has killed Chavanni and now no one can expose their truth. Aarohi believes Deep has killed Chavanni.

She later realizes that Chavanni is alive. She gets sorrowful thinking of Deep’s deceive. Aarohi can’t believe that Deep is so evil. She wants to take revenge from Deep.

Aarohi learns that Anjali was a rich person, and had much money on her name. She plans to use Anjali’s richness in her battle against Deep. Aarohi gets Chavanni with her and reveals the entire truth. She uses Anjali’s money to take care of Chavanni. She plans revenge once again. Aarohi then discovers a shocking truth, that Deep gave her dead Anjali’s looks only to get Anjali’s money. Deep stoops more lower in her eyes. She understands Deep’s evil intentions for snatching her real identity.