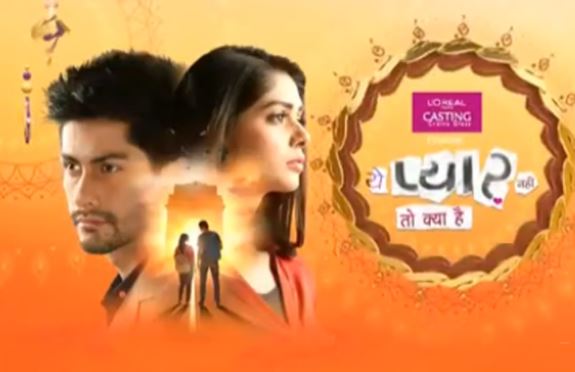 KK tells Gayatri that even he is not happy with Anushka and Siddhant’s marriage like she is not happy and doesn’t want this marriage to happen. He says Anushka will come to mandap, but Siddhant shall not arrive at the mandap, if he comes to the mandap then he will kill Siddhant like he killed Prabhakar. Gayatri is shocked, and puja plate falls down from her hand. She is shocked to hear the confession and the threat from KK’s mouth. Gayatri calls Anushka and asks her not to marry Siddhant, and tells that she wants to see him alive. Anushka gets tensed and gets worried thinking about what could be the matter.

Siddhant plans to make KK lose 300 Crores by fair means. He wants him to give compensation to the female employees whom Reddy Corporation had fired over maternity leave issue. He files a petition and sends notice to KK. KK plans to get Siddhant arrested in Hira’s murder case. He has planted all the proofs against Siddhant. He cooks up a story of Siddhant and Hira’s affair as the motive of her murder. He wants Anushka to break her alliance with Siddhant and go to America, so that he can get Siddhant killed. He doesn’t think of his daughter’s happiness and plans his own safety. Meanwhile, Karthik and Purva develop a feeling of love for each other, Nupur gets a hint about their blossoming love and taunts Purva.