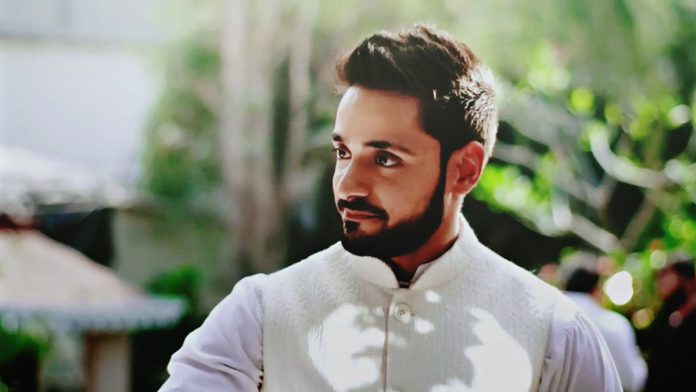 Zara gets angry on Kabeer when he refuses to help her in the new case. He then explains her that he is already surrounded in his problems regarding the business project with Miraj. He asks Zara to focus on the work herself. They later have an argument about Elena’s marriage. She suggests that Elena should study, while he agrees with his family to keep the engagement. He says I have told the family, not to talk about Elena’s marriage, as you have taken her responsibilities now. Zara gets rude and tells him that he has just taken advantage of her and their relation, he never supported her.

Kabeer tries to make up to Zara. He pleases her and makes her mood better. He tells her that he is thinking to take up the case of Nikaah Halala. Zara happily hugs him and says it will be good, you don’t spare that man. He asks her to hear the complete thing, he has to support the case for his project funding. Zara asks him won’t he punish Abida’s husband. He tells her that he is chosen by the Shariah board to defend the case. She tells him that she will clash with him to get justice for Abida. She worries with the new tensions. Kabeer and Zara will get together to get justice for Abida. 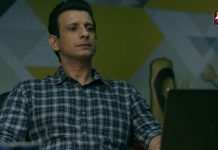