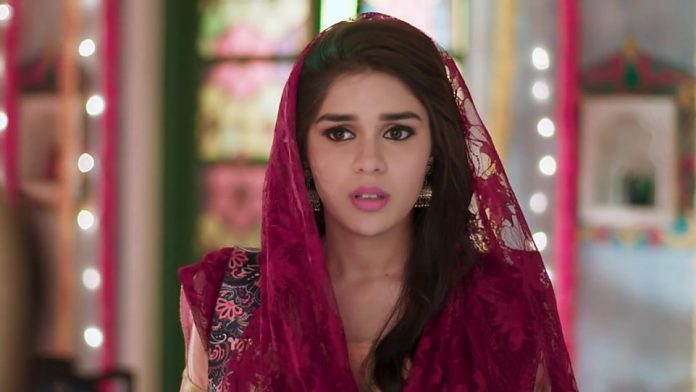 Ishq SubhanAllah is focussing on the Nikaah Halala case. Kabeer and Zara love each other, but they need to respect each other. They realize that they shouldn’t hurt each other’s heart and emotions by getting the divorce thing in between them. When they return home, Kabeer gets into an argument with Zara. He tells her that he is helpless, as he has taken the final decision. He gets habitual to threaten her about divorce. He then changes his words when she stares at him. He tells her that he will be compelled to do the unthinkable, he will resign from the Shariah board if she continues to execute her own wish. He gets stressed by his dad and the media.

Kabeer wants her to resign from Shariah board. They ego begs bigger than their love and marriage. They don’t see any other option than to clash. He understands that he is saving Abida’s marriage, but asks her is she is doing right to ruin her own marriage. Zara wants happiness in her life, but not at the cost of injustice happening with someone else.

Kabeer and Zara have an argument about Abida’s case. Kabeer gets angry and gives her an ultimatum that if she doesn’t understand the evidences and decisions taken by the board, their relation will end. He threatens Zara about their relationship again, but controls his anger on the right time so that she doesn’t get upset. He begs her to understand why the board has taken such a decision against Abida. Zara can’t stand the injustice against Abida. She fights with women rights. Their perception have been different always. She resigns from the board. She then tells them how Abida was forced for Nikaah Halala against her will. She proves her point and wins the case in Abida’s favor.