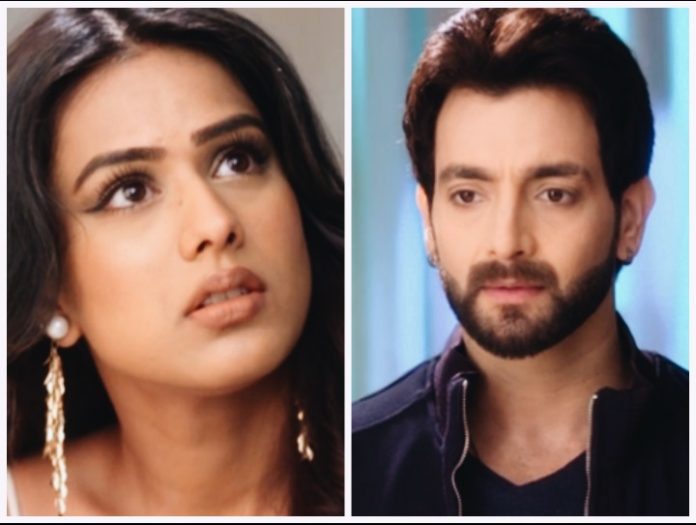 Ishq Mein Marjawa: Anjali and Virat to have a row… Anjali has to prove herself in front of Virat. He suspects her that she has illegitimate relations with Deep. She tells him that Aarohi/Tara has buried her alive, she was shouting for help and nobody came to help her. She asks him where was he when she needed his help. She says anything would have happened to my child. She answers him. He gets jealous seeing her with Deep. He gets mad in anger. He tells her that he was madly finding her, but he didn’t find her. He questions her about her relations with Deep. He gets blaming her. She loses her temper and slaps him.

She gets taunting him over his negligence. He asks him if he can stop Aarohi/Tara and protect her. She tells him that she was nearly dying, and Deep has rescued him, how can he suspect her, would he get peace if she died, along with her child. She expresses her struggles to survive. Virat understands her anger. She tells him that she went to Deep so that he saves her from Aarohi’s madness. She asks him not to question her about Deep again. She worries for her child. Virat gets speechless by her anger throw out.