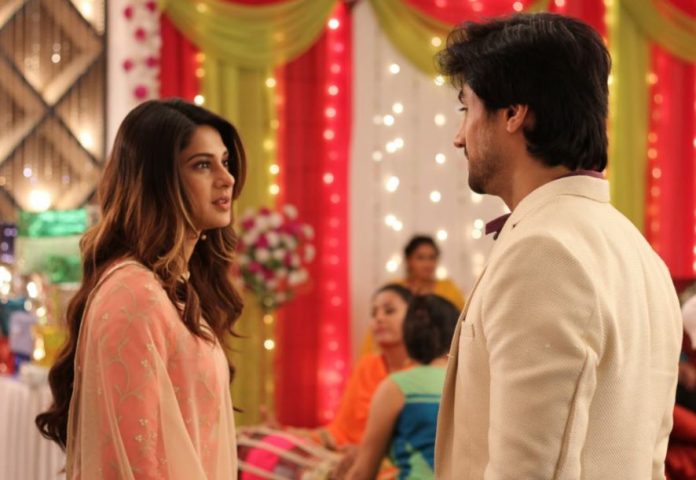 Bepannaah: Aditya to battle for his love… Aditya has been trying to make Zoya realize his true love. Zoya gets confused. She doesn’t want to hurt Wasim. She knows Arshad is a nice person, and Wasim won’t wish bad for her. She repents to go against family when she decided to marry Yash. She doesn’t acknowledge her feelings for Aditya, being guilty for whatever happened in her marriage with Yash. Zoya doesn’t think she can decide for her life. Aditya encourages her to think for themselves. Zoya tells Arshad that Aditya has said it true that destiny has brought them together. She gets engaged to Arshad. She doesn’t want Wasim to insult Aditya more. She wants Aditya to move on in his life and forget her.

Aditya asks her not to do this mistake. He reminds her Yash and Pooja’s love affair, how Yash has cheated Zoya and Pooja has cheated him. He says we somewhere lacked in keeping our marriages, and this happened with us, Pooja and my marriage had friendship but not love, Yash and your marriage had love but not friendship, we both made mistakes, this time our marriage will have both love and friendship, it can never fail, if you marry Arshad for the sake of parents’ happiness, you will be doing wrong with Arshad and yourself. He asks Zoya to accept the chance given by destiny and understand him once. Aditya doesn’t want Zoya to walk out of his life. He wants to win Zoya’s love.