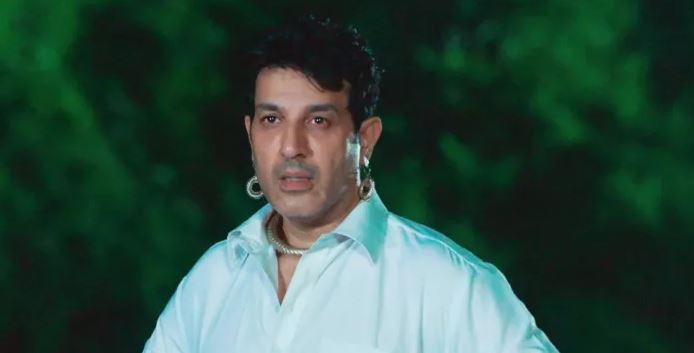 Mariam Khan – Reporting LIVE: Majaaz to finally meet Mariam… Majaaz calls Aayat and informs her that he has arrived. He asks her for the address. She avoids him. He learns about the threat, since police is looking for him, assuming him to be some traitor. Aijaz tells Madiha that he will meet a lawyer. Omkar comes home and tells them that Majaaz has crossed the border. He apologizes to them that he left Majaaz alone. The family thanks him for all the help. Omkar doesn’t want Majaaz’s trust to break. Omkar soon gets arrested. Mariam learns Farhaan’s evil ploy after overhearing his conversation. She doesn’t want Farhaan to trap Majaaz. She runs away from Farhaan’s clutches to alert Majaaz about Farhaan’s ploy. Majaaz tries to save himself from police.

Mahira cries for Rihaan. Zain consoles her. Rifat asks them to accept it as fate and move on. Farhaan realizes that Mariam has run away. He looks for Mariam. Mariam locks up Farhaan. Rifat asks Zain not to get involved in Majaaz’s matter. Zain asks her to let him help Majaaz. He wants to know the truth, how did Rihaan become the target of the police. He promises Mahira that he will prove Majaaz and Rihaan innocent. Mahira thanks Zain for all his help. Zain learns the shocking news. He tells Mahira about Omkar’s arrest.

Mariam gets freed. Majaaz looks for Mariam. He knows that he can’t run away from police for long. He boards a bus, which Mariam also boards. They travel in the same bus, and miss to see each other. Mariam finds Farhaan checking the bus and runs away from him. Farhaan misses to catch her. Mariam sends a message for Majaaz by the news channel. Farhaan and Majaaz reach to meet Mariam. Farhaan wants to kill them if they don’t help him.