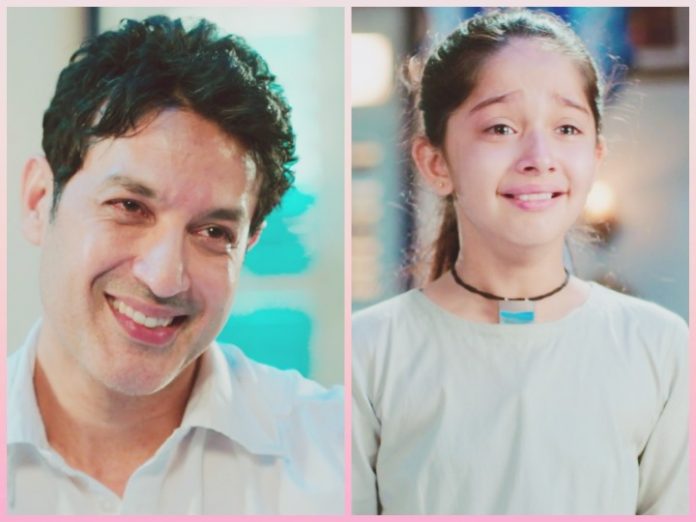 Majaaz loses Mariam Khan. He doesn’t lose courage. He wants to find Mariam and take her home. Aayat wants revenge from Majaaz. She calls up Rifat and agrees to name the haveli to her, in order to ruin Majaaz’s family. She wants to see Majaaz on road. Rifat joins hands with her to ruin Majaaz’s family by getting haveli from Aayat. She takes advantage of Majaaz’s absence. Farhaan attacks Majaaz and kidnaps him. Majaaz wants to reach Mariam soon. He asks Farhaan to reveal his motives. Farhaan and his boss express their evil motives to Majaaz, which shocks him. Majaaz refuses to carry out any evil task. He tells them that they are doing wrong to spread terror. He denies to them outrightly.

The man tells Majaaz that he has helped him reach Mariam. He offers help to Majaaz in finding Mariam. He emotionally blackmails Majaaz. Zain gets mistaken that Mahira is attempting suicide. Mahira tells him that she isn’t so weak to commit suicide, Majaaz has taught her to fight with problems than giving up.

She tells Zain that she is missing Rihaan, but not do anything wrong with her life. Majaaz gets determined to find Mariam before Farhaan’s goons. He recollects the sack in which he has hidden Mariam. Rifat gets the property papers from Aayat. Her dream to ruin Khan family gets accomplished. Zain misses to see the papers. Farhaan looks for Majaaz. Aayat tries hard to get Mariam back. She takes help from cops. Nawaaz learns Aayat’s misdeed and scolds her for putting Mariam’s life in risk. She curses her and asks her to bear the punishment of her wrong doings. Aayat tells Nawaaz that she won’t bear anyone in her path. She hurts Nawaaz. She locks up him. She doesn’t want Hamdam to help Nawaaz either. Majaaz and Farhaan reach the store to find Mariam. Majaaz wants to get her away. Rifat wants the haveli, but fails because of a legal clause, that entitles the haveli to Mariam Khan.