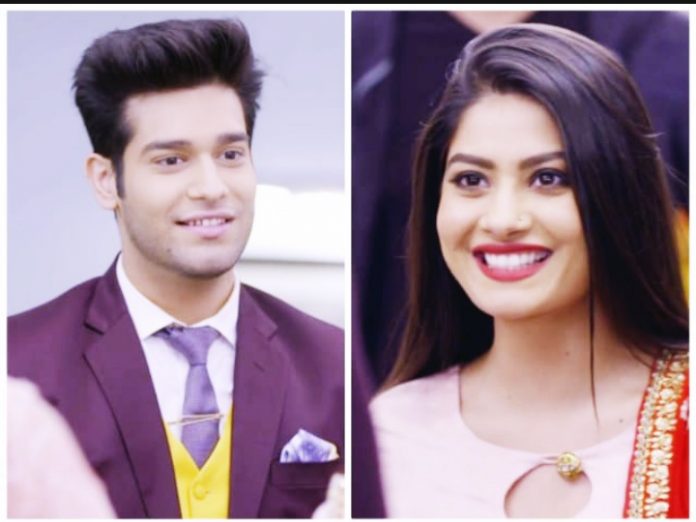 YHM: Sudha to plot around Rohan-Aaliya’s relationship.. Ishita and Raman have a discussion over Rohan and Aaliya’s relationship. Ishita tells Raman that they should really consider Rohan’s proposal, if he has got so much insulted by them and still maintained his word that he loves Aaliya and wants to marry her. She tells him that instead beating up and ousting Rohan, they should have spoken to him peacefully about Aaliya. Ishita finds Rohan a nice guy and tells Raman that Rohan can keep Aaliya happy, since he accepted her knowing she is a widow. Raman tells her that because of Ruhi’s tension, he couldn’t think of anyone else. He asks her to call Rohan home if she wants to settle Aaliya, but she should first take Aaliya’s consent too.

Aaliya doesn’t want to get married, and stays heartbroken over Adi’s cheat. Ishita thinks of talking to Aaliya. On the other hand, Sudha meets Mani and tries to influence him against Bhallas. She tells him that Raman-Ishita doesn’t care for Aaliya’s future, as they worry for Ruhi. She asks him to get Aaliya home and find an alliance for her. She suggests Mani to settle down Aaliya. Mani doesn’t think Ishita can do wrong with Aaliya. Sudha plans to instigate Mani and Shagun against Raman and Ishita, so that Bhallas never get their deserved happiness.