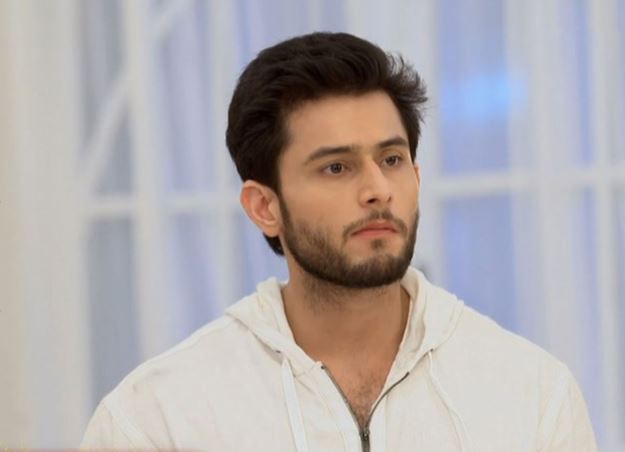 Ishqbaaz: Rudra challenges Shivay’s mental strength.. Anika is trying hard to boost Shivay’s confidence and courage. Anika and Shivay have a romantic moment after a long time. Anika plans a surprise for him. Anika makes Shivay smile. She gets glad that he got smiling by forgetting his sorrow. She wants him to resume his normal life. She succeeds to make him happy. Its a big thing for Anika. She hopes that Shivay will come out of his trauma soon.

Rudra is opposing Shivay. He plans a shocking thing. He wants to take revenge on Shivay. Rudra gets Tej’s photos and news articles flashing in front of Shivay to make him slip in deep trauma. Anika has to save Shivay from Rudra’s plotting. Rudra sends the servant to Shivay and calls him to the storeroom. Shivay gets happy knowing Rudra wants to meet him. He goes to the storeroom and calls out Rudra.

Shivay falls over the ground, and sees photos around. Rudra displays the photos only to disturb Shivay more. He wants to break down Shivay mentally. Shivay gets a huge shock when he comes across Tej’s pictures. He gets scared and hides inside the cupboard. He recalls Tej’s murder. Shivay then runs away from the storeroom. He wants to get away from the family, who doesn’t want him back. Shivay gets badly affected by Rudra’s evil plan. Rudra gets happy troubling his elder brother this way.