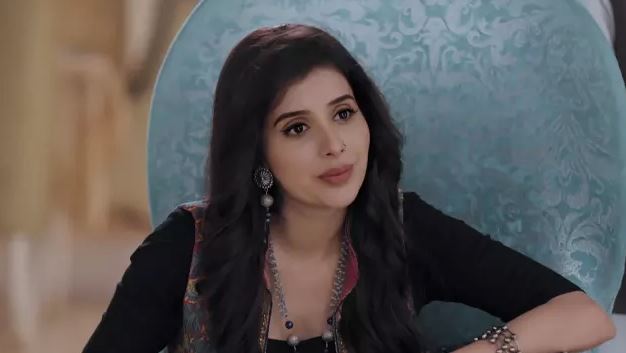 Jiji Maa: Obsessed Karma to kidnap Piyali.. Karma blackmails Piyali to come with her. He makes a video which exposes Piyali’s truth. Piyali agrees to go with him. Karma takes her away. Karma is madly in love with Piyali. He kidnaps Piyali. Falguni gets the shocking call. Karma informs her about Piyali’s kidnapping. He asks Falguni to kill Uttara if she wants Piyali back. Falguni refuses to accept his condition. Suyash tells Karma that Falguni isn’t a criminal like him. Suyash goes to call Police. Uttara stops Suyash from informing police. She shows that she is concerned for Piyali.

Falguni accepts Karma’s conditions. She tells him that she will kill Uttara to save her sister. Suyash and Vidhaan ask how can she say this. Falguni makes a plan to fool Karma. Suyash, Falguni and Vidhaan try to save Piyali. Karma tells her that he won’t let anyone come between Piyali and him. Falguni gets the police there and gets Karma arrested. Karma attacks on Falguni. Suyash and Vidhaan stop Karma from committing a crime. Uttara is instigating Karma against Falguni.