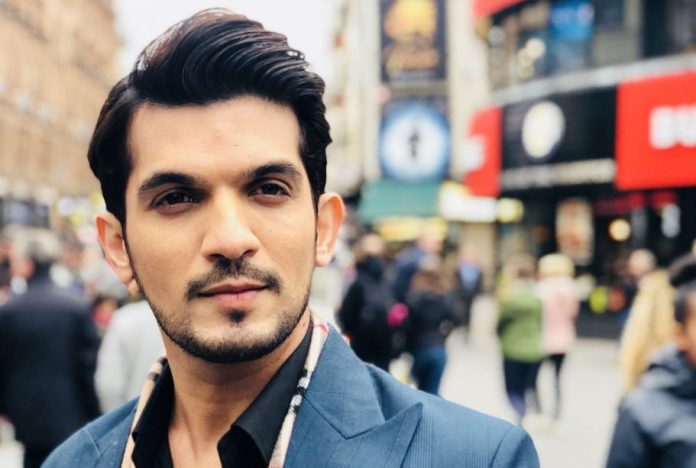 Ishq Mein Marjawa: Deep falls in a financial crisis… Deep has created problems for himself while he was finding Laila’s truth. He got trapped in Aarohi’s clever plan. He didn’t know that Laila will dupe him. The money lenders visit Deep and ask him to repay the big amounts. The investors ask Deep to give the cheque. Deep refuses to pay them anything. He tells them that he can’t give them any amount right now. He asks them to wait for some days. The men ask Deep to sell off the cars right now, so that they take that as an instalment.

Deep refuses to give away the cars. He tells them that the cars belong to his mum. Vasundara gets to hear this. She gets angered and tells Deep that she would have chosen to die than seeing such a defamation. Deep apologizes to her. She tells him that she can’t forgive him for many mistakes, Deep should get punished now.

Vasundara shows her negative side. She punishes Deep in wrath. Deep gets troubled by Vasundara and Tara. Vasundara avoids Deep by annoyance. The factory’s union leaders come home to ask for their payments. Deep fails to clear any payments. He gets upset that he has no money in his account. He gets worried by the losses in the business as well. He needs some funds to rotate and get back on his own. He wants to convince Vasundara fast and then find Laila to clear the misunderstandings. He wants to teach a lesson to Laila.