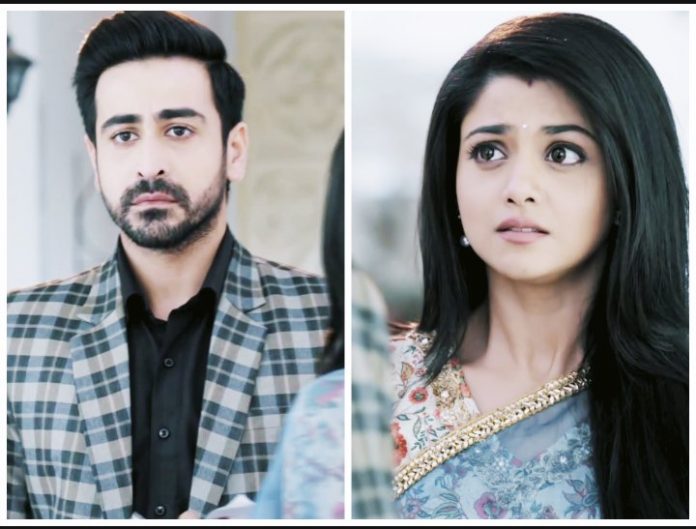 Jiji Maa: Falguni risks her life and daringly saves Niyati’s life. She can’t let anything happen to Niyati. Falguni protects her sister. Falguni, Suyash and Vidhaan get Niyati home. Haryali raises the topic once again that Niyati can’t conceive a child. Falguni decides a big thing and tells the family that she will raise Niyati’s child in her womb, she will become Niyati’s surrogate. Uttara and entire family get a huge shock. Uttara asks Falguni how is this possible, when she isn’t married to Suyash. Falguni has much belief in her God. Suyash makes Falguni wear a mangalsutra and also fills Sindoor in her hairline. He tells them that he will marry Falguni, and stop the people from taunting on Falguni’s surrogacy.

Suyash always wanted to marry Falguni, while she was refusing because of the mahurat problem. Falguni takes Suyash’s consent for surrogacy, so that they can save Vidhaan and Niyati’s marriage. Suyash also doesn’t want Vidhaan to marry someone else. Suyash tells the family that he will always support Falguni. Falguni’s decision initially shocks Niyati. Later, Niyati understands Falguni’s decision and rejoices. She gets thankful to her Jiji Maa for solving her problem.