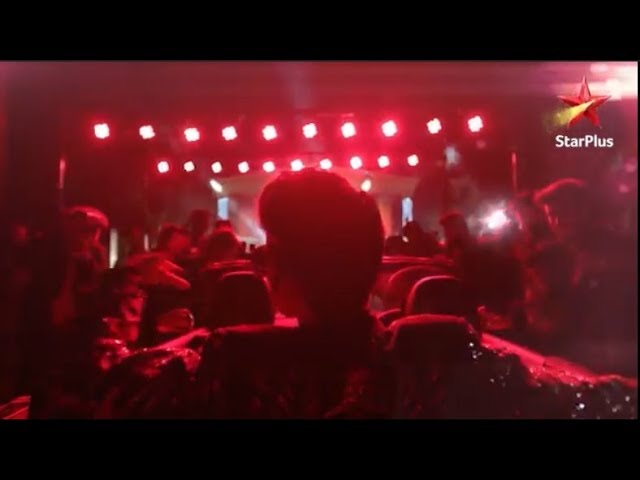 Pyaar Ki Ek Dhinchaak Kahani: Shivay and his brother learn about Dadi and Suryakant’s love story. They prepare to support the lovers by setting a new example for the society. Shivay knows Dadi’s numerous sacrifices for them. He wants Dadi to live her remaining life to the fullest with the partner of her choice. He feels Suryakant is the right choice for Dadi. Shivay tells the family that they shouldn’t become a hindrance for Dadi’s happiness. Ishqbaaz will be ending on a positive note, just in case of Dadi’s story. Dadi and Suryakant’s relationship will be getting a fulfillment, while the Oberois deal with big troubles before the dramatic climax coming up in this week.

Ishqbaaz will be taking a big generation leap in the coming week. Shivay and Anika will be leaving their family forever, while their son Shivansh will be introduced as the new lead. Shivansh will be seen as a rich, classy and spoilt brat. He will be just like Shivay, but also has Anika’s values in him. Anika’s khidkitok attitude and Shivay’s winning streak will be seen as a combination making Shivansh more lovable.

The lovers of Shivay, Anika or Shivika united will be loving the character of Shivansh. The show has changed its tag line to Pyaar Ki Ek Dhinchaak Kahani, to introduce the new and promising love story. The promo of Shivika introducing the new bandwagon reveals Shivansh’s first look. The good news for the fans of Shivika comes in the form of Nakuul Mehta. Shivansh will be meeting his love interest in a strange situation where she will be rescuing Shivansh from his kidnappers. The initial kidnapping scene and the ACP’s entry will be something worth watching on December 17th. Shivansh believes in love a lot, just like Shivika. His belief in love will be tested.