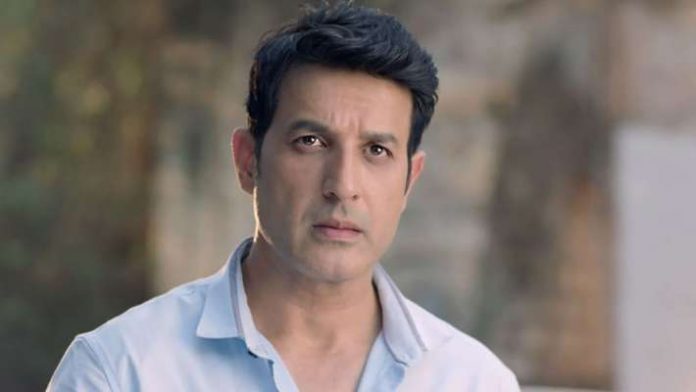 Mariam has become a reporter only with a motive to unite with her father. She cleverly passes the message to Majaaz Khan, to tell him that she is his daughter. She makes a cartoon film and gets her childhood stories in it. She reminds Majaaz what he used to teach her. She plays the story which happened with them years back. When Majaaz sees her segment, he realizes that she is his Mariam, who is indirectly conveying the message to him. Mariam just wants Majaaz to come back in the family. Majaaz recalls his meeting with Manjeet at Fawad’s office. Majaaz learns the truth that Manjeet is Mariam. He gets too happy. He wants to meet her. He gets Mariam’s toys and talks to them.

He wishes that Mariam accepts his truth. He has her childhood memories. He says this was the reason that I was restless to know about Manjeet, she is my Mariam. He finds it hard to meet Mariam.

He tricks his goons so that they don’t learn about his meeting with Mariam. He calls up Mariam for meeting so that he can clear her doubts. He is very excited to see her after a long time. Mariam reaches the place to meet Majaaz. Fawad learns about their meet and follows Mariam just to secure her. He hates Majaaz, but loves Mariam more. He doesn’t want to put Mariam’s life in any risk. Mariam isn’t scared since she knows she is most safe with her father.