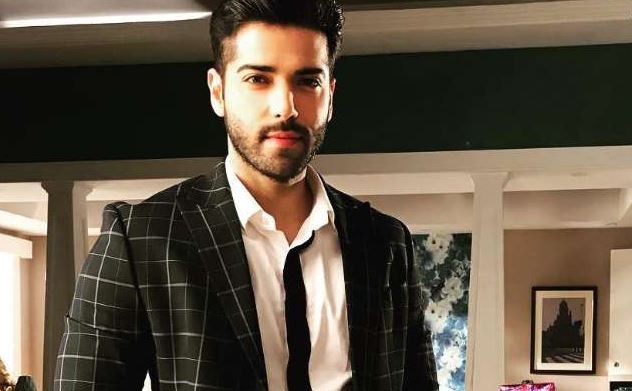 Silsila Ishaan struggles to convince Mauli. Radhika learns about Ishaan’s state and visits the hospital to see him. Sandhya gets into an argument with her. Radhika doesn’t want Sandhya to have bitterness in her heart regarding Mauli. Sandhya wants to her son’s welfare. She knows that Mauli isn’t right for Ishaan. She rejects Mauli for Ishaan and reveals Mauli’s decision of rejecting Ishaan when given a choice of choosing them or Ishaan. Radhika gets stunned knowing Mauli has refused to move on just because of her love for them. She doesn’t want Mauli to sacrifice her happiness and future again. Mauli gets happy when she thinks of Ishaan.

She then clears her mind thinking about Sandhya’s conditions. She can’t leave behind Kunal’s family. Radhika shares the tensions with Dida. She tells how Mauli has rejected her bright future with Ishaan for the sake of their happiness. Dida understands Mauli’s greatness. She regrets that Kunal couldn’t realize the worth of selfless Mauli. Dida asks Radhika to leave the decision on Mauli. She feels they shouldn’t pressurize Mauli in their own ways. Kunal understands that Pari needs Mauli in her life.

He knows Pari loves Mauli and wants her, but he doesn’t keep her wish. He instead decides to fulfill Mishti’s wish. He wants to unite Ishaan and Mauli so that Mishti stays happy. Pari tells Kunal that she has met the Santa and told her wishes too. She isn’t aware that Kunal was the happy Santa in the party. Kunal asks her to take rest. Mahek wants to know what will Kunal do next in order to assure Mauli and Ishaan’s union. He shares about Mishti’s strange wish. He also feels that Mishti’s wish is deserving and right. He wants Ishaan to give father’s love to Mishti. He knows the true relations between Ishaan, Mauli and Mishti. He promises himself that he will bring Ishaan back in Mauli’s life.

Ishaan meets Mauli to convince her once again. He tells her that they will convince Sandhya together. Mauli refuses to marry him. Ishaan asks him why is she changing her mind this way.

He wants to know the reason for her decision. She keeps silence so that his relation with Sandhya doesn’t suffer. She feels sorry and doesn’t want him to get any new hopes regarding their marriage. She gets rude towards him. She blurts out her frustration over Kunal’s coming. She asks Ishaan not to compel her for the marriage. Kunal feels Mishti hates him because of the family tensions. He wants Mishti to change her heart. He tells Mahek that he is ready to make Mauli hate him, so that Mauli forgets him completely and marries Ishaan. Kunal and Mahek make a plan to instil hatred in Mauli’s heart for him. He tells her that she will have to help him in making Mauli away from their lives. Ishaan tries hard to convince Mauli for their union.