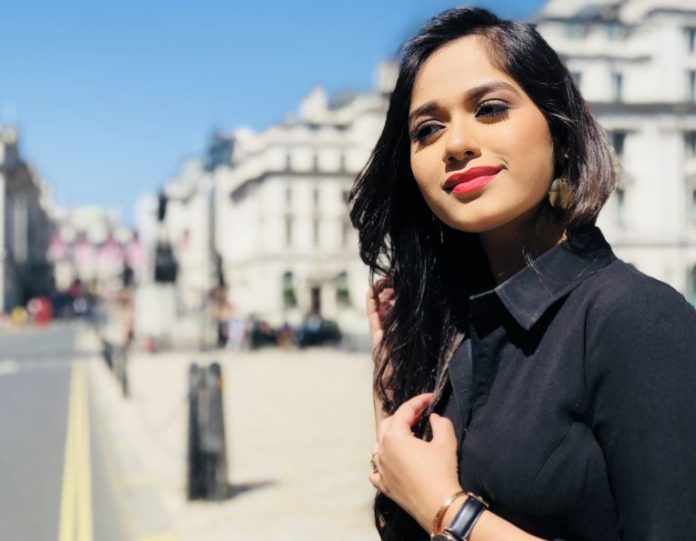 Aapke Aa Jane Se: Pankti prepares food for Sahil in the first Rasoi rasam. She gets scolded by Manjula. Badi Amma and Manjula can’t accept Pankti as Sahil’s wife. Pankti gets irritated with Sahil and others. Vedika tells Sahik that Pankti has prepared the food for everyone. Pankti gets upset when Manjula taunts her. Sahil tries to convince Pankti. He tells everyone that he has taken up Pankti’s responsibility and now he won’t even listen to his family. Badi Amma and Manjula want Pankti to leave from Agarwal house. They scold Sahil for going against them. Badi Amma insults Pankti. Vedika gets insecure seeing their relationship.

Manjula can’t see injustice happening with Vedika. She wants to trouble Pankti and make her out of the house. Pankti tells them that she will soon leave from the house, she is here for few days for her mum’s wish, she will stay as a paying guest. Sahil tastes the food and really likes it. He gets complimenting Pankti. Moreover, Vedika gets traumatized by a nightmare. She doesn’t want to tell the truth to Sahil, fearing the risk on his life if she compels him to recall the past. Sahil finds her crying and consoles her. He gets caring for her. She wishes that he recalls their relationship on his own.