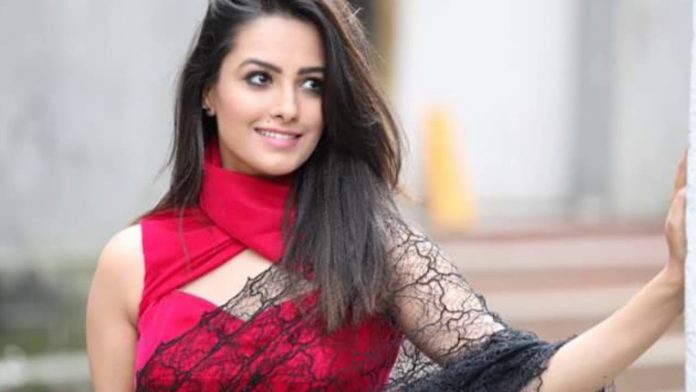 Yeh Hai Mohabbatein Stormy entry. Raman shares his plans with Ruhi and Aaliya. He tells them that he has made enough mistakes before and now he doesn’t want any information go out to Karan and Rohan. He keeps his plan a secret and believes the caller. He wants to go and meet the caller so that he can find Ishita. Yug and Ranbir get troubled by Ihita when she comes up with a funny drama and keeps her demands. She gets into friendly terms with her kidnappers. Yug tries to control her by threatening her. She feels like Adi is revived for her on seeing Yug. Yug feeds her food since her hands are tied up. She gets emotional with his presence. Yug asks her not to make any noise and stay calm. He finds her weird that she is staring at him. He asks Ranbir to be cautious. He wants to go and contact Raman again. He hides the matter from Ranbir. He goes to meet Raman and collect money from him. Raman gets his daughters alone when he goes to meet Yug. Yug doesn’t want Raman to act smart.

Yug speaks to Raman and asks for money. Raman asks him not to harm Ishita. Yug arranges a meet up with him. Ishita learns Yug’s plan that he has gone to meet Raman. She acts dizzy all the time so that she gets to know more of their plans. Ranbir gets tea for her. She gets thankful to Ranbir for being so nice to her. She finds the kidnappers belonging to good families and talks to them to get more information. She knows that they aren’t professional kidnappers. She asks them who asked them to kidnap her. She asks why did they risk their lives and got involved in this high profile kidnapping. She learns about their jobs and families. Ranbir tells her that he is doing this on his friend’s saying. She wants to know about Yug further.