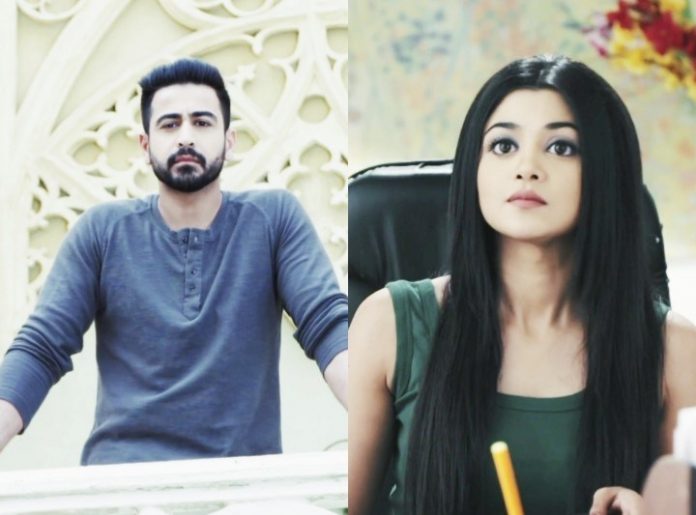 Jiji Maa Suyash Falguni have a moment when they come close because of Laddoo. They get a big relief on seeing Laddoo fine. Falguni tells Suyash that they should be aware of his enemies. Falguni sympathizes with Suyash, which goes against her. The workers get angry on Falguni for backstabbing their trust by being good towards Suyash. They ask her why is she acting as if she is protesting against Suyash. Falguni fails to explain them that she is with them. Laddoo protects Falguni and answers the people. Falguni finds Devraj sneaking inside the house at night and wonders what he is up to. Devraj leaves a live wire in water to get Suyash electrocuted, as per his plan to kill Suyash. Falguni rescues Suyash’s life.

Uttara is back in form. She returns to Rawat mansion. Jayant gets her home, pitying her state. He feels he has done wrong with his first wife Gayatri too. He wants to believe Uttara once. Suyash gets angry seeing Uttara back. He reminds Jayant about Uttara’s crimes. Uttara hasn’t changed and wants to kill Suyash.

Devraj and Chamki kidnap Laddoo and try to run away with him. Falguni tries to follow them and get Laddoo back. Police shoots down Chamki when she runs. Falguni reaches her and asks her what’s Laddoo truth. Chamki tells her that she has got Laddoo in an ambulance fallen down the cliff, she has raised the baby for her advantage. Falguni learns that Laddoo is her son, when Chamki meets her in an injured state. Chamki reveals the truth to her before dying. Falguni gets a big shock knowing this. Falguni cries and turns super emotional. She wants to rush to Suyash and tell him that Laddoo is their son. Falguni and Suyash will have a happy union with their son Govind.