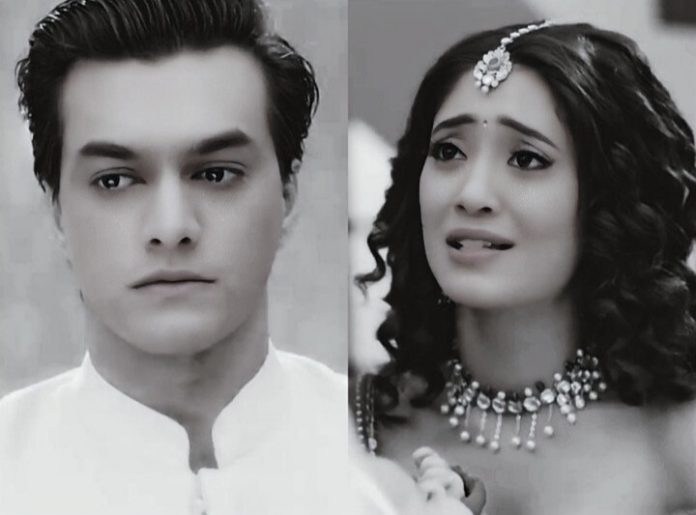 Yeh Rishta Biggest fear comes true. Kartik and Naira will be meeting with another accident. Seems like accidents aren’t going to spare the lovers. They have already faced a hell of time by losing their baby. The new twist of accident and memory loss will snatch all the happiness from Kartik’s life. He will be losing his Naira and her love. The couple has lost the chances of parenthood, after the death of their baby. Kartik feels he has got punished for his selfish motive.

He regrets for snatching Naksh and Kirti’s happiness. Kartik will be seen struggling with life’s toughest phase where his biggest fear turns true and he is wiped off from Naira’s memory. Kartik and Naira’s love story will be starting since the very beginning once again. After the parenthood failure, the couple will be re-approaching their old love journey again.

Varun wants to get Shivaansh married. The twist in the tale comes when Varun’s plan to get Shivaansh and Mannat fail. Sonya is the chosen girl. Shivaansh declares to the family that he will be marrying Sonya. He introduces her as his would be wife. He tells them that he is in love with Sonya. Varun can’t accept this. He expresses his happiness to Shivaansh and does a drama. Shivaansh tells them that he wants to marry Sonya very soon. The family gets happy and starts planning his marriage functions.

Radhika tells them that she won’t get time to celebrate well, but she will try to fit in all the functions one after another. Shivani says we can still make it possible in one day time. Shivani and Radhika plan the series of functions the same day. Shivaansh is getting married on a short notice just for Nani’s sake. Sonya likes the family. She is happy to see their enthusiam. Varun wants some time to plan against the marriage. He asks Radhika to take Sonya with her and show her the jewellery.

Shivaansh gives a shocker to Varun by his sudden plans. Varun wants to kill Shivaansh and make the family mourn for his death. He plans to kill Sonya first and then get Shivaansh married to Mannat. Varun has done a big planning just to get Oberois property and business. Varun employs Mannat to spike Sonya’s drink. Mannat unwillingly gets blackmailed and goes to commit the crime. Shivaansh reaches there in time and stops her from this act. Mannat gets saved and runs away.