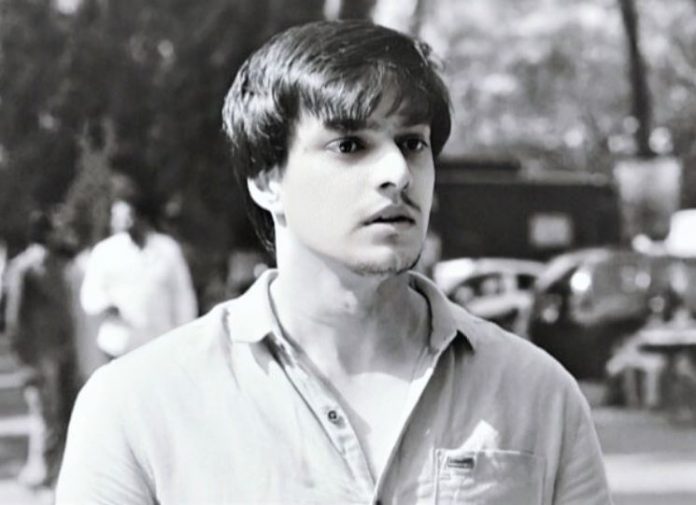 Yeh Rishta Shockers Series going on for Kartik and Naira. Poor Kartik gets shocks upon shocks. Nothing gets fine for him. He gets misjudged for his one big action and gets punished. Goenkas oust Kartik from the house. They ask him to give them some time so that their sorrow lessens a bit. Kartik just longs to meet Naira. He wants to explain Naira about his decision taken in the weak moment. Kartik doesn’t get forgiveness by his family. Kartik and Naira stay separated because of the big sorrow. Kartik doesn’t want to forcibly meet Naira, by disrespecting her will to not see him. Naira knows Kartik is also in pain. She decides to meet him. They meet at the place, with high hopes and big sorrow in hearts. Kartik tries to end their misunderstandings. The young couple deserves happiness after facing many odds.

Kartik explains her about his fears regarding her. Naira tells him that she didn’t wish to forgive him at first, but she is equally responsible for his decision. She feels guilty that her health state is the cause of Kartik’s big lie. She feels he is facing everyone’s hatred because of her weakness.

Yeh Rishta Shockers Series for Kaira. He tells her that Kirti’s baby needed a mother that time and even Naira couldn’t bear the huge shock. He explains why he has turned selfish to handover Kirti’s baby to her. Naira understands his intentions were not wrong. He tells her how the family is judging him wrong and tagging him evil-minded. He was sure that Naira will understand him.

Naira forgives him for the incident. She tells him that the family will forgive him as well if Kirti forgives him. She asks Kartik to apologize to Naksh and Kirti once again. She wishes Kartik’s step gets justified. She understands Kartik’s true love for her. Kartik and Naira realize the approaching danger. They will be meeting with an accident. Kartik will lose his very own, loving and caring Naira. He will be meeting Naira, who isn’t his wife anymore. Naira has lost her memories about Kartik and their relation. How will Kartik handle the big shocks? Keep reading.

Varun asks Mannat to marry Shivaansh and take Sonya’s place in the mandap. Mannat doesn’t wish to do anything such. She always falls in trouble. Shivaansh observes her clumsiness and realizes that its Mannat. Varun doesn’t let Shivaansh clear his doubt. He tries to keep Mannat’s identity a secret until the marriage happens. Mannat gets compelled to get seated in the marriage mandap. Shivaansh gets dressed as the groom. He awaits Sonya. Mannat takes the bridal get up and decks up nicely.

Mannat arrives with a ghunghat on her face. Mannat and Shivaansh will get married, by the twist brought by Varun. Varun fools them to get them married. This happens only for the Oberois property eyed by Varun. Shivaansh and Mannat’s forced marriage will bring new tensions in the family. Shivaansh will sacrifice his happiness once again, while Mannat struggles to fulfill Varun’s commands.