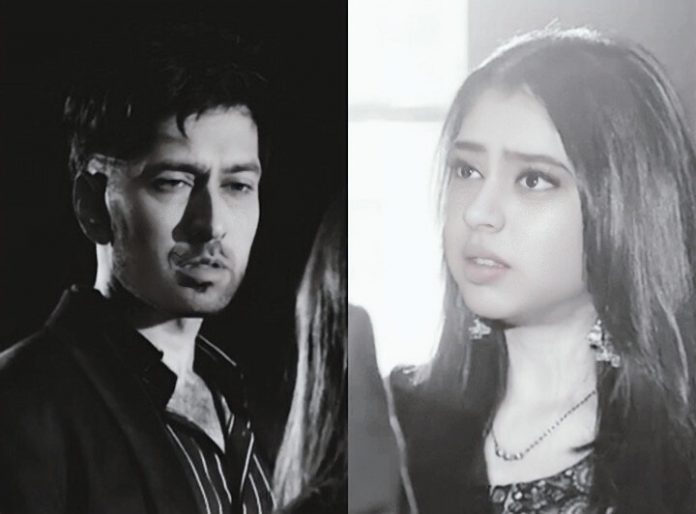 Ishqbaaz Shivaansh battles with his destiny. Shivaansh and Mannat try to find Varun’s truth. They learn about Varun’s complete planning when they get a strong evidence against Varun. They realize that Varun was after Oberois’ property and wanted to kill Shivaansh, so that he could manipulate Mannat and get everything on his name. Shivaansh still believes that Varun is dead, and just wants to find out the evidence that could help him save Radhika and himself. Mannat doubts that Varun is alive. Mannat is happy to be with Shivaansh. She shows her strong faith in Shivaansh, which turns him too happy. He finds her a good hearted woman, when she takes his stand in front of the family, who oppose Shivaansh for being Varun’s murderer.

During Varun’s condolence ceremony, Mannat tries to make the family believe him once. Mannat tells them that Shivaansh can never kill anyone, and if she can’t believe him, its like they are doubting their own relations. Shivaansh gets too impressed with Mannat. He tells her that he trusts her and from now on, he will blindly follow her word. Mannat shares a moment with Shivaansh.

Shivaansh misses his family time. Mannat is sure that Shivaansh will be proved innocent. Shivaansh seeks help from commissioner Nandini, who provides him the hospital CCTV footage. This helps in nabbing Varun’s side. Shivaansh will be soon learning Varun’s truth that Varun is very much alive and still plotting against the family.

Shivaansh catches hold of Varun and exposes him in front of the family. He proves his innocence and gets Varun arrested for his crimes. Later on, Shivaansh battles for his life. He collapses down on the day of Shivratri. Mannat prays for his long life. She wants her husband to be fine. The family rushes Shivaansh to the hospital and learns about his fatal heart disease. Oberois face a shocking sorrow with this happening. Mannat convinces Shivaansh for the operation. She heads to the temple to perform Shivratri puja and beg for her husband’s life. She undergoes tough rituals and gets hurt. When she returns to hospital, everyone worries seeing her state.