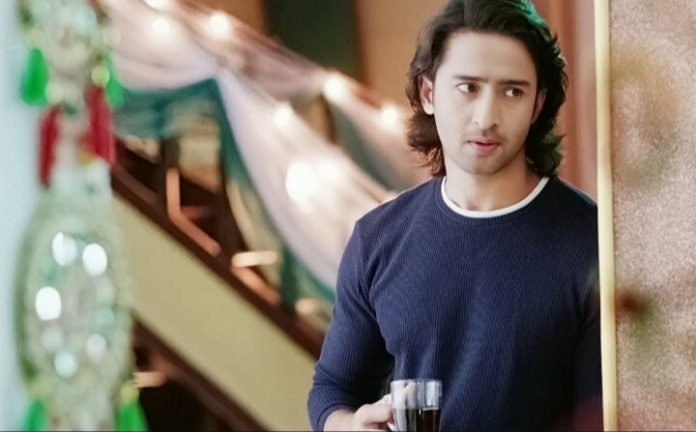 Yeh Rishte Hai Abir learns how Meenakshi has broken many hearts by asking for Mishti’s hand. Vishwamber feels that Rajvansh family has a small heart, just their name is big. Shaurya tells them that Meenakshi should have rejected Kuhu by talking to them on phone. He feels she did wrong to come here and complicate their lives. Varsha feels Meenakshi has done injustice with Kuhu by asking for Mishti. Shaurya says how can they think we will agree after seeing one daughter’s sorrow. Vishwamber says we won’t keep any relations with them, we will not talk to them. Varsha cries for Kuhu. She learns Kuhu is missing.

Jasmeet and Varsha fail to find Kuhu. Varsha feels guilty. Shaurya consoles her. Kuhu sheds tears and spends them alone time. Mishti shares her pain with Rajshri. She doesn’t want Kuhu to misunderstand her. She feels she is wrong to come between Kuhu’s happiness. She doesn’t want to marry and take Kuhu’s place. She is afraid that Kuhu will blame Mishti again.

Kuhu really accuses Mishti for snatching all her happiness and relations. Abir accuses Meenakshi for rejecting Kuhu. Meenakshi says she won’t let Kunal marry any wrong girl. She tells the reason to the family. She finds Kuhu a wrong match for Kunal. She tells Abir that she has asked for Mishti’s hand, who is right for Kunal, being his mum, she feels Kunal will stay happy with Mishti.

Abir says you won’t let Kunal marry ever. She asks Kunal what’s his decision. Kunal says I will marry the girl you tell me, but you should have told me once before deciding this. He accepts Mishti as his life partner. He asks her to not give him shocks next time. Meenakshi manipulates Kunal another time. Abir wants Kunal to choose his life partner without any hindrance from Meenakshi. Will Abir be able to help Kunal? Keep reading.