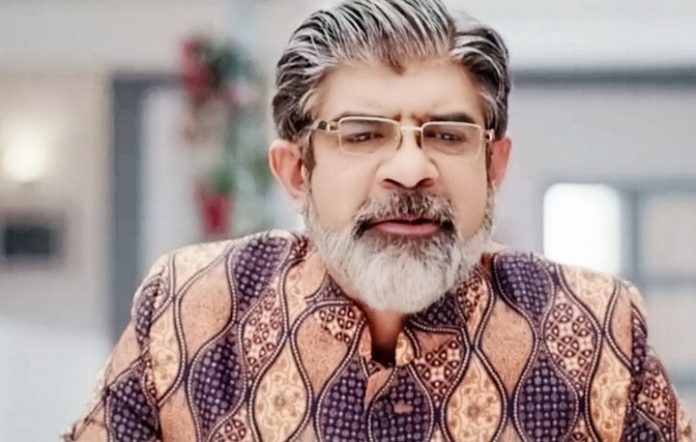 Purushottam exposed in Yeh Rishta. Purushottam tricks the family and tries to take Naira with him to an isolated place. Naira understands his cheap intentions when he changes the main route. She asks him to take her home. On getting home, she scolds Purushottam. She tells her that she got a cheap disgusting feeling from him, but she cleared her doubts always since he is elder and maybe she is thinking wrong. She says I could have told your truth to the family, but I kept fighting with myself, I thought you can’t do this, what could I tell them. She yells at him and gets clear that he is really creepy. She tells him that the family’s heart will break when they know his truth, but still she will tell his truth to Kartik.

Ila sees Naira yelling at Purushottam. She gets raging and defends her dad like always. She asks Naira did she lose her mind. Naira tells Ila that she has no idea about her dad’s truth, he doesn’t deserve to be called a dad. Ila asks Naira is she not ashamed to say this against him, since he had many favors on her family.

She asks Naira to ask Dadi about his good work. Naira tells Ila that Purushottam was trying to misbehave with her and maybe he had misbehaved with many girls in the past. Ila gets deeply hurt hearing about her dad’s misdeeds. She can’t believe it and shouts on Naira. She is shocked that Naira is saying such wrong things. She wants to be with her dad and save him from wrong accusations. Ila is much connected with her dad and takes a stand for him. Naira threatens Purushottam that she will tell the truth to Goenkas. Ila tells Purushottam that she trusts him and will try best to save his respect in the family. Naira finally reveals Purushottam’s truth to the Goenka family, shocking them to the core.