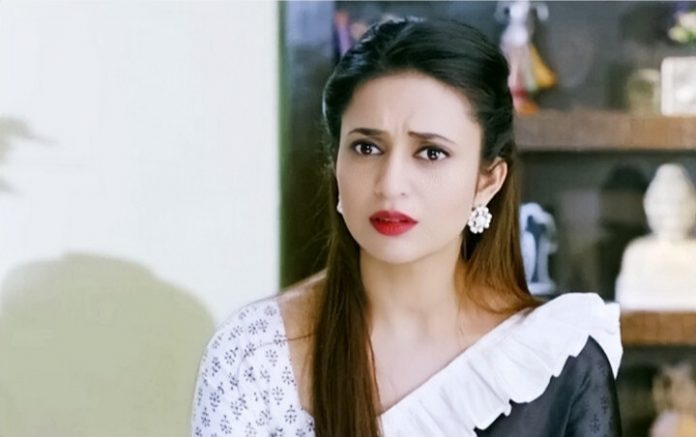 Yeh Hai Mohabbaten Ishita is away from the family. She isn’t aware of the bad happenings Raman is facing alone. Sahil gets more evil in his blindness because of revenge. He sends his aide Shamshad and tells him to mix the poison in the food prepared by Bhallas. He tells Shamshad that the workers should better die by consuming the poison, so that the Raman lands in jail for the crime of killing many people. Sahil thinks this will be the best revenge and also ruin Bhallas completely. Sahil tells Shamshad that Raman will be unaware of his next plans to trap Ruhi into a crime.

Sahil wants both Raman and Ruhi to get arrested, so that Ishita comes back to the city to rescue them. Sahil’s real target is Ishita. He suspects that Ishita has brutally murdered Muskaan. He wants to bring back Ishita so that he can take revenge on her. He doesn’t want to kill Ishita, and instead make her life a living hell.

Sameer succeeds in his plans to collect evidence against Bhanu. He fulfills his mission to expose Bhanu. He tells Anjor that he will show the date and pictures to Jatin and make him proud.

Sameer tells Anjor that his work is done and now they should just leave. Anjor doesn’t understand why he is hurrying so much and refuses to him. Bhanu doesn’t let them leave the haveli against his will. Anjor tells Bhanu’s evil truth to Sameer and tells him that they would need the help from police to tackle Bhanu.

Kesari Nandan: Jagat wants Kesari to win the membership in the wrestling association by merit. Shakti Singh is the chief of the association. He hates Kesari. He hides his negative streak and tries to influence Jagat. He tells Jagat that Kesari can get the membership but at a nominal fee of 10000 rupees. Shakti Singh knows that Hanumant and Jagat have no money for their living. He uses their poor financial status against them. Jagat worries that he can’t arrange the money for Kesari’s membership. He promises Kesari that he will do something for sure to help her achieve her goals.