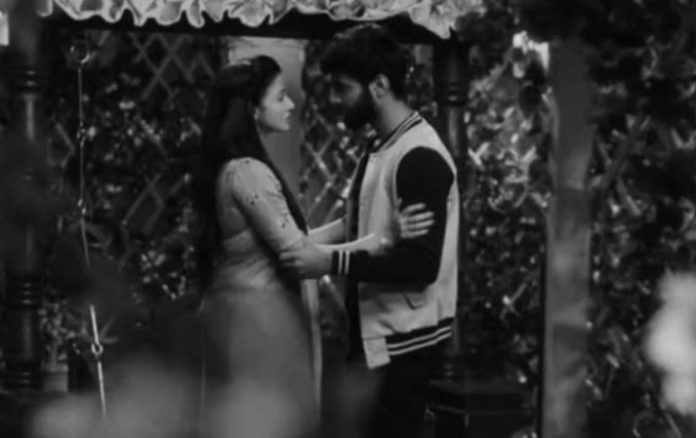 Aapke Aa Jane Ishq SubhanAllah and more. Vedika and Sahil’s Grahpravesh happens soon after their shocking marriage. Sahil and Vedika’s marriage wasn’t expected. Sahil’s parents are worried as they have to answer the society for Sahil’s blunder. Sahil’s mum emotionally blackmails him to get his attention. She tells Sahil that she will never accept Vedika as her Bahu. Sahil doesn’t care and wants Vedika to get his wife’s status. Sahil has fallen in love with Vedika. He tells her that he will always be supportive of her and fulfill his responsibilities.

Vedika does the first aarti in her house. Sahil’s family doesn’t accept Vedika. Sahil’s sister supports him. Sahil’s mum plots against Vedika to make her out of the house. Sahil’s mum tells him that she wanted him to marry Avantika, she will never accept the illegitimate marriage with Vedika. Her fears some true when Vedika becomes her Bahu. Sahil takes everything lightly. He knows that he has some unknown strong relation with Vedika, he was destined to marry Vedika. He tells his mum that he will not call off his marriage at any cost. Sahil’s mum blames Vedika for everything.

Ishq SubhanAllah: Zara and Kabeer have a moment when they spend good time together, while she is in a driver’s disguise. He considers the new driver as his friend and speaks his emotions for Zara. He doesn’t recognize Zara. She asks Kabeer if he loves Zara. She then reveals her true avatar and tells him that she had come home to take care of Aisha. Kabeer gets surprised. She tries to cheer him up. They had got separated before. They still love each other. He wants to stay away from her for protecting her life. He had taken an oath before and wants to keep his oath. They both have romantic moments. He knows she loves Aisha and did everything for her recovery. He feels lucky to have Zara with him.