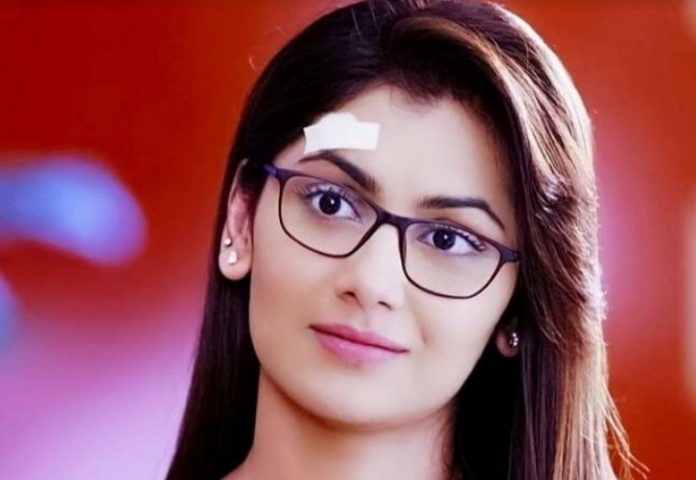 Zee Hits Kumkum Bhagya Prachi, Pragya and Shahana are happy as Sarita started treating them as a family and asks them to work for their family business. They make food for the party. Pragya goes to Mehra mansion, not knowing it is Abhi’s house. Meera is making rangoli and looks at Pragya as she enters. She gets happy seeing her. Pragya makes food for the guests. In the party, everyone likes the food made by Pragya. Abhi thinks Sarita behen made the food. Dadi sees Pragya again.

Kundali Bhagya: Sarla tries to meet Rishabh and thinks she doesn’t want such a good man to marry a girl like Sherlyn. Preeta waits for Sarla. Prithvi asks Sarla if she is searching Preeta and Shristi. She says yes. He says he heard Karan talking on the phone and telling that Shristi met with an accident. Sarla asks where is she? Prithvi says may be outside, as she is not here. Sarla runs out of the house worriedly. Prithvi smirks. Sarla’s life is in danger.

Tujhse Hai Raabta: Kalyani and Malhar are upset with the separation from each other. Kalyani yearns for Moksh. Atul tells Kalyani that they will return to Pune. Anupriya stops Kalyani and asks him not to take her. Atul asks if I leave from here then from will you get money for her livelihood. He asks her to understand. Anupriya thinks how she will take care of Kalyani without money and asks her to go with Atul for her better future. Kalyani cries and doesn’t want to go far from Anupriya, Malhar and Moksh. Malhar tells Sampada that he will never accept her as his wife and Kalyani will be Moksh’s mother only. Sampada says even she will not accept him and bearing him for Moksh.

Raja Beta: Vedant’s fake Aghori baba asks Manjula and other ladies to make Ramesh take bath with cow dung at 12 am in the night. Manjula cries as she doesn’t want to do all that. Aghori baba asks her to put cow dung being his wife. Ramesh says no. Manjula puts cow dung on his face. Then Purva also throws dung on his face. Ramesh shouts no. Vedant in mic tells that Ramesh has to bend down in front of his wife and do penance for all the wrongdoings which he did with her, and has to bear all the tortures which he did on her. Ramesh acts like a woman still. Vedant determines to punish Ramesh and hypnotize him until he becomes a good man and a husband.