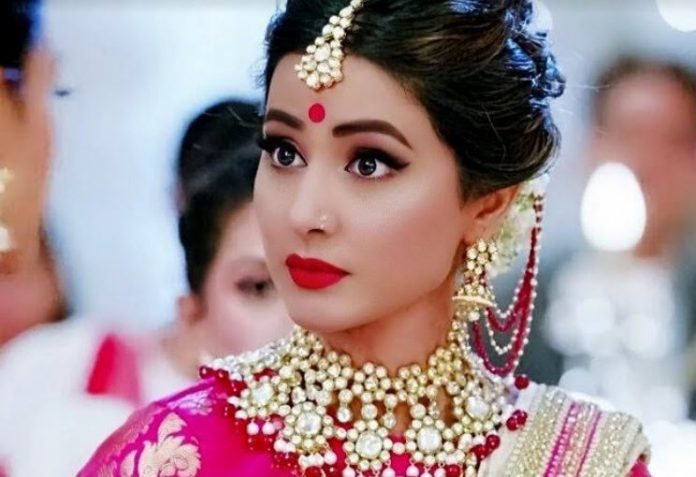 Kasauti Zindagi Interesting Drama Komolika wants to kill Vikrant since he has dared to go against her. She gets Vikrant’s accident done by her trusted aide. Vikrant gets critical while Anurag and Prerna rush him to the hospital. Prerna was getting much help from Vikrant, and wanted him fine. She breaks down when the doctors tell Anurag about Vikrant’s critical state. She wants to know what was the important information about Komolika which Vikrant wanted to share with her. She wishes that he recovers fine. Anurag finds her in a weak moment of sorrow and consoles her, which confuses her about Anurag’s love and loyalty again. Anurag tells her that he will make sure that things get fine. He asks her to be positive.

She wonders who had planned Vikrant’s accident. She suspects Komolika. She finds it really strange that his accident happened the same way as Moloy’s accident. Komolika gets the evidences against her and destroys the papers. She is sure that Vikrant can’t harm her now. She feels he has compelled her to do this crime. She is happy to win once again and defeat her enemies, Vikrant and Prerna. Komolika laughs and wants Vikrant to die. Tapur talks to Sahil regarding the chaos in their engagement. They clear the matter and decide to get married. Tapur tells Mohini that she is happy and wants to enjoy all the pre-marriage functions. Mohini and Nivedita happily begin the arrangements for Tapur’s marriage.

Prerna shares the shocking incident of Vikrant’s accident with Moloy. He gets a shock and knows that Komolika is behind this, since she has done the same. He wants to tell Prerna that Komolika is evil. He wanted Prerna to marry Anurag. He wishes to tell Prerna that he never chose Komolika for Anurag. Prerna gets worried seeing his impulsive behavior. Komolika meets Moloy and reveals her new crime. She threatens him about Anurag and asks him not to speak against her. Anurag attends Moloy. Nurse compliments Anurag and Prerna for being a good couple. Moloy lifts his hand and blesses Anurag and Prerna.

This brings a moment of joy for them. Komolika expresses her hatred for those who go against her. She is revengeful against Prerna too. Mohini fears that Prerna will spoil another function of Tapur’s marriage. She asks Nivedita to stop Prerna and try to keep her away from the functions. She doesn’t want Tapur’s happiness to get less. Komolika gets angered when Anurag names Prerna with love. She confronts him about his affair with Prerna. She yells at him and asks him to prove his love for her. Prerna finds a way to expose Komolika, since she knows that Komolika is behind Moloy and Vikrant’s accident. Prerna will succeed to expose Komolika and her crimes.