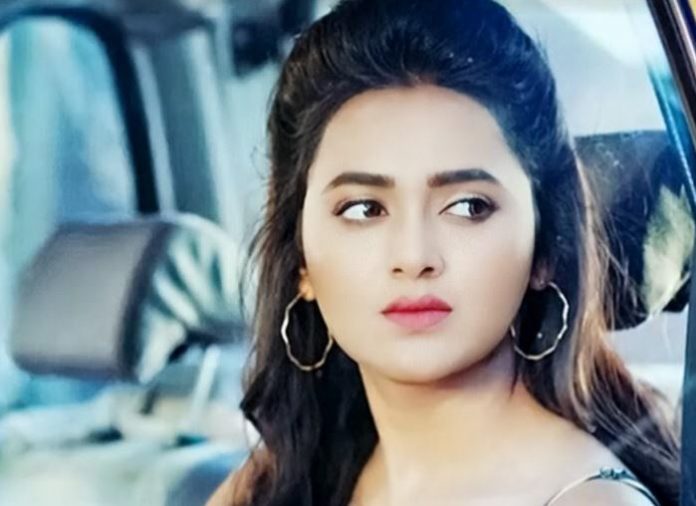 Voot Exclusive Silsila Ruhaan and Mishti’s love story gets an interesting twist because of their hide and seek romance. Mishti tells him that she was missing him and came to see him. She gets disturbed by the words of Veer’s mum. She tells Ruhaan that she is feeling sorry to leave Veer, she didn’t wish to hurt Veer, she wanted to live her life without any suffocation. He tells her that Mauli wasn’t at fault, it was Kunal’s fault who chose to live with Nandini. He tells her that Kunal was in love with Nandini and didn’t wish to cheat Mauli by hiding his affair, the path of love is always rough.

He asks her not to compare her with Kunal, since she didn’t cheat her husband, she has called off the marriage with Veer and saved Veer from the huge sorrow. He tells her that they will reach the destination after crossing much hurdles. He explains her that they have to be strong, they won’t get their love easily, their love is true and they won’t give up on their love ever. He asks her to get prepared to face the difficulties. He doesn’t want her to feel guilty. He tells her that she will bear problems if she marries Veer and cheats him.

He tells that its better that they solve their problems together. They talk all night. He tells her that its their love that they didn’t see the passing time and just felt the moment. Mishti tells him that she needs to go to office. She goes to get ready. Sukamini and Radhika worry for Mishti. Ruhaan doesn’t want Mishti to go so soon. He confesses his love to her and gives her a sweet love gift. He asks her to confess love to him, as he is yearning to hear it out. Mishti teases him and makes a leave, asking him to wait for more to hear the three golden words of love from him. Ruhaan and Mishti’s love gets a twist by their guilt, overpowering their emotions.