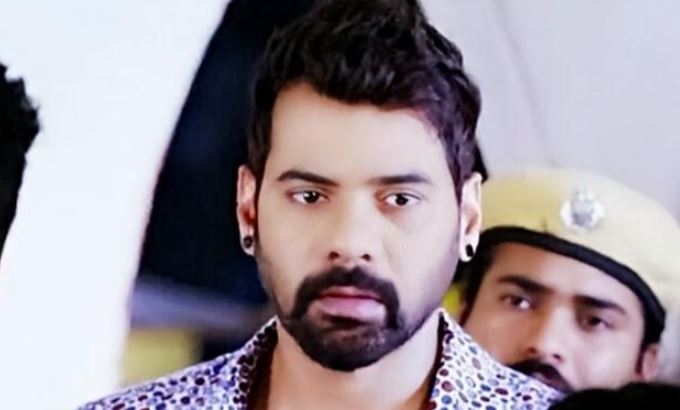 Trending Zee Kumkum Bhagya Pragya and Abhi fail to find Rhea. They get worried for Rhea. Suhana doubts on Rhea’s intentions when she finds her friends happy. Pragya consoles Prachi and tells her that nothing will go wrong they will find Rhea. Abhi vents anger on Prachi and regrets to believe her. Suhana suspects on Rhea’s friends and confronts them. She doesn’t get any answer. She wants to prove Prachi’s innocence. She defends Prachi in front of Abhi. He accuses Prachi for putting Rhea in danger and making her away, knowing how much he loves Rhea. He taunts on Prachi’s upbringing and her mother. Prachi limits Abhi from taunting her mother.

Kundali Bhagya:
Sarla and Shrishti fall unconscious and fail to save Preeta’s life from Sherlyn. Prithvi thinks Sherlyn has gone mad in anger and she may kill Preeta. He gets obsessed with Preeta and wants to stop Sherlyn at any cost. Sherlyn attempts to kill Preeta in the hospital. She doesn’t want Preeta to return to Luthra house. Sherlyn tells Preeta that Sarla and Preeta have to die, since Preeta likes to spy, if she leaves Preeta alive, Preeta will not mend her ways ever. She attempts to suffocate Preeta and take her life.

Preeta gets conscious and sees Sherlyn. She tries to save herself. Sherlyn is raging and tells Preeta that she will not risk her future by leaving Preeta alive. Prithvi is worried that Sherlyn will really kill Preeta. Sherlyn informs him that Preeta is no more, she has killed her. Prithvi can’t believe this shocking news. He asks Sherlyn is this true, how dare she kill Preeta. Sherlyn asks him not to show concern for Preeta, else she won’t spare him either. Will Karan be able to reach Preeta on time and save her life from mad Sherlyn? Keep reading.