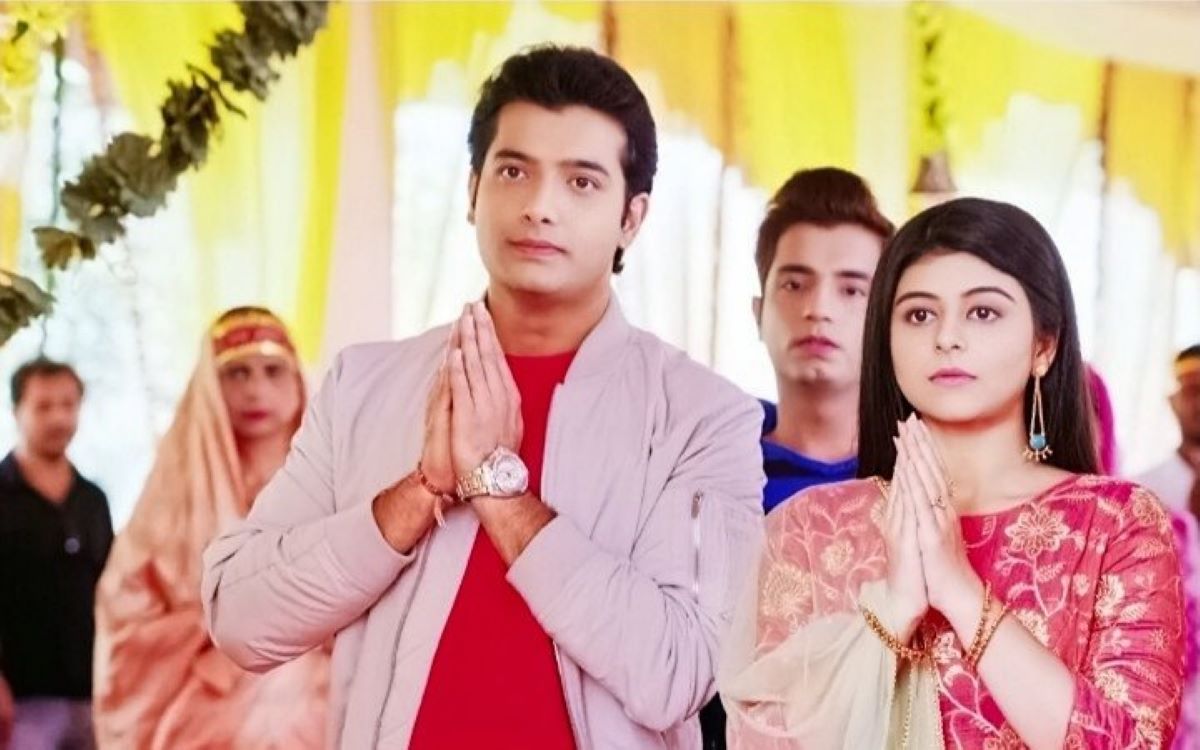 Ronak is shattered with the big truth, after he has found out about the secret locked behind the Lal Darwaza. Ronak didn’t know that he would find someone from his past inside. He finds a middle-aged woman Sandhya behind the door, locked up inside the chest type coffin. He unveils the connection between Sir ji and the secret. He wants to know who is the mysterious lady and why was she locked in the brothel for the last 25 years. Sir ji comes up with a fake story to divert Ronak’s attention from Sandhya. He asks Ronak to forget the loans on himself and just go away with Muskaan. He relieves Muskaan, Gayatri and Ronak from his tortures.

Ronak can’t believe his move to free them all of a sudden and understands that Sir ji is simply hiding the truth. Sir ji knows Ronak’s hatred for the brothel and also the chances of the new storm entering their lives. He is aware of the fact that Ronak can never ever accept the harsh reality of his life that he is actually the son of a brothel dancer Sandhya, just like Muskaan is Aarti’s daughter. Ronak isn’t born to Gayatri, but to Sandhya. He is Sir ji’s illegitimate child. Sir ji had an affair with Sandhya and cheated her. When Ronak was born at the hospital, Gayatri lost her baby on the same night.

Sir ji was helpless to give up his illegitimate child to Gayatri for raising him in front of his eyes. Sir ji’s baby swapping truth gets known to Gayatri and Ronak. They both shatter, since they were very much proud of their clean blood and lives. Gayatri and Ronak never imagined that Sir ji’s evil ways will ruin their identities this way. Ronak starts hating himself that he isn’t Gayatri’s son. Muskaan feels Ronak cheated her by hiding such a big truth. Ronak imagines Muskaan, who expresses her hatred for him. Gayatri urges Ronak to not end relations with her. She still loves him as her son. Ronak can’t manage the big truth of his birth and faces an identity crisis.