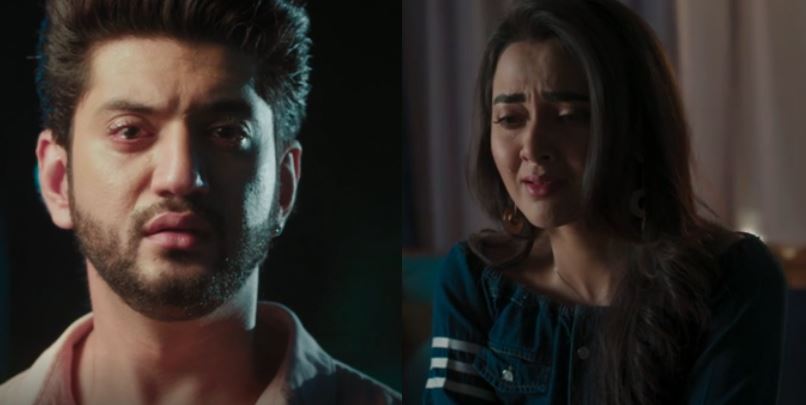 Colors Silsila Shockers lined up for Ruhaan Mishti 19th June 2019 Veer gets a rude shock when he realizes that Ruhaan has cheated him so badly that he stole his fiancee, Mishti. Veer doesn’t feel like talking to Ruhaan. He feels backstabbed. Ruhaan goes to talk to Veer. He feels he owes a big explanation to Veer. He gets in Veer’s car, while Veer angrily drives recklessly. Ruhaan gets concerned for Veer. Mishti finds Ruhaan missing. On enquiring, she learns that Ruhaan left with his friend. Mishti gets worried for him. Veer calms a bit and decides to listen to Ruhaan. He slaps Ruhaan first and then reprimands him for the cheat. He never imagined that Ruhaan could become the reason for Mishti’s cheat.

Veer tells Ruhaan that he wants to kill him. Ruhaan tells Veer that he fell in love with Mishti when he didn’t wish to. Veer blames him for snatching Mishti. Ruhaan tells Veer that he wanted to tell him about Mishti since ever, but Veer wasn’t ready to listen to him. He also clarifies that he didn’t know that Mishti is Veer’s fiancee and once he got to know this, he went away from her. He also explains how Mishti maintained the distance for long. He tells how much they tried to sacrifice their love by controlling their feelings just for Veer’s sake.

He has lost to his heart, but is equally guilty for hurting Veer. He tells Veer that they wanted to tell him about their relationship. Veer gets angry on Ruhaan for not limiting his heart despite knowing the truth. Ruhaan tells Veer that he realized Mishti’s worth in his life while he stayed at her house, he still didn’t wish to have a relation with her, but Mishti too fell for him. He tells that Mishti broke up with Veer first and then expressed her love for him. He tries hard to explain Veer that this affair wasn’t a planned one. Veer can’t believe Ruhaan’s excuses. Ruhaan reprimands him for insulting Mishti in the party.

He asks Veer not to take revenge on Mishti. Veer feels Mishti has insulted him. He is hurt that Mishti left him for Ruhaan’s sake. He blames Ruhaan for snatching his happiness and then covering up his mistakes. Ruhaan apologizes to Veer. Veer tells him that its not so easy to get forgiveness. Veer doesn’t want Ruhaan to get free of this guilt of betraying him. Mishti awaits Ruhaan and cries in worry. Ruhaan turns up home in the morning after settling the storm in his heart. He meets Mishti, who gets much relief on seeing him.

Ruhaan tells her that it was Veer who had seen them together and got hurt. Mishti doesn’t want to clarify to Veer. She tells Ruhaan that her family deserves to know their relationship truth. Ruhaan agrees to her but takes some time before they tell this to Radhika. He is sure that Radhika will be glad to know about them. Veer plots against Mishti. He calls up Pari to break the news of Mishti and Ruhaan’s affair. Pari falls in Veer’s words. Veer conspires to break the sisters’ bond so that Mishti suffers in her life. Mishti and Pari get to know the shocking fact of their lives that they love the same person, Ruhaan. How will they balance their lives by making a sacrifice of their love? Keep reading for more Colors Silsila Shockers. 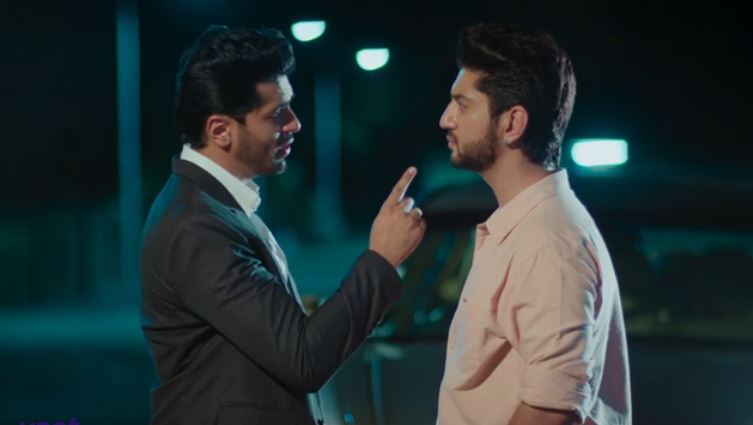