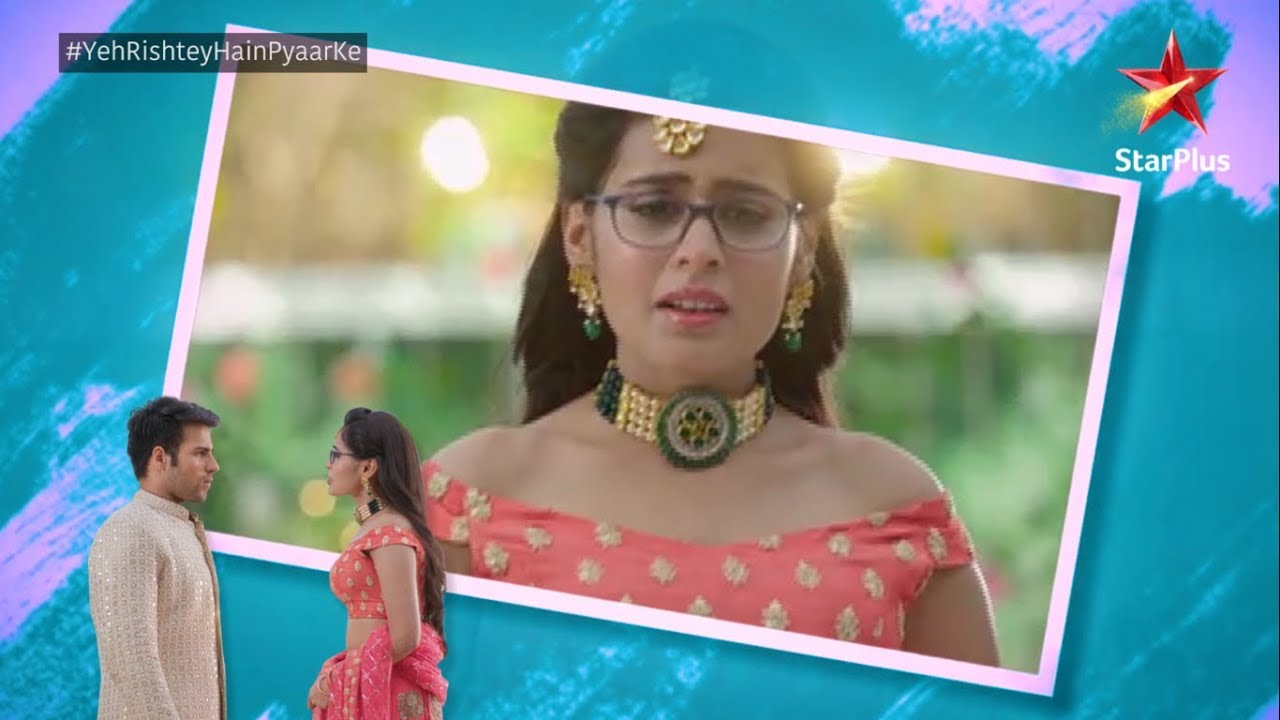 She asks Madhu not to dominate her decisions. The couple tells the inspector that Honey has purposely trapped Happy, he is very naughty. Madhu frees Honey from the bathroom, once Harleen goes to sleep. She is scared of Harleen, but can’t see Honey in trouble. She locks up Honey again when Harleen wakes up in the morning. She asks Harleen to pity Honey now and get him out.

Harleen is emotional, but hides all her emotions by her anger. Harleen doesn’t want Rocky to know about Honey’s missing incident. Honey doesn’t want Rocky to send him to the boarding school. Harleen wishes to see Rocky’s love. She feels Rocky has arrived home. She finds police at the door. Inspector questions Honey for his lie. They ask Harleen to change the statement against Khushi. Rocky arrives home after a long time and learns the incident. The couple doesn’t want to leave Khushi, since their motive is to catch Honey.

Harleen tells Rocky that she didn’t lie, Honey has given that statement. Honey accepts that he has lied about Khushi. Rocky asks him not to lie to trouble others. He takes Honey to the police station to help Happy. Happy gets the nurse’s call about Sandhya and wants to rush home. Happy gets free of all the charges. She doesn’t want to wait and meet Honey, since Sandhya needs her. Happy and Rocky have a hit and miss. Happy takes care of Sandhya. The couple plans to kidnap someone else. They are involved in human trafficking. Happy wants to know why Honey has trapped her in the fake case. Honey calls Happy to apologize to her. She forgives him. He invites her home to meet his parents. Harleen yearns for Rocky’s love.

Abir wants to know what’s in Kunal’s heart. He makes a painting and gets into a casual talk with Kunal. He tries to know about Kuhu. Kunal sings praises of Kuhu and misses her. Abir realizes that Kunal is developing feelings for Kuhu. He gets excited to inform Mishti. He wants to share the good news that Kunal and Kuhu’s relation is very much possible. Kuhu leaves the house and goes missing. Mishti wants to find Kuhu. She is tensed that Kuhu may take any wrong step. Varsha tells Rajshri that she has slapped Kuhu after an argument and Kuhu left the house. Mishti feels guilty that everything is happening because of her. She blames herself after recalling Meenakshi’s words. She wonders if she is really unlucky for the Maheshwari family.

She wants to do good for the family. She decides to find Kuhu and keep her family united. She meets Abir there. She hugs him and breaks down. Abir asks her to vent out the tears of sorrow, and then turn into a strong Mishti again. He tells her that he is always with her and will never leave her alone to solve problems. She tells him that everyone will blame her for this. He tells her that they will find Kuhu. He reveals that Kuhu called him and confessed her feelings for Kunal. He knows Kuhu’s whereabouts. He tells Mishti that they have to reach Kuhu soon. Abir and Mishti reach Kuhu and get a shock seeing Kuhu at the edge of the railing.

Abir doesn’t want Mishti to shout and shock Kuhu. Varsha stays worried for Kuhu and prays that she returns home. Kuhu drinks alcohol and expresses her love for Kunal. She wants to know if Kunal loves her too. Abir and Mishti go to the terrace and stop Kuhu. Abir tells Kuhu that he will help her in finding about Kunal’s feelings right away. He calls up Kunal to tell him about Kuhu’s shocking move. He makes an attempt, and fails to reach Kunal. Mishti calls Kunal as well. She asks Kunal to come and save Kuhu’s life. Kunal agrees to Mishti’s request only for the sake of Kuhu. Kunal rushes to save Kuhu. Meenakshi follows Kunal and learns Kunal and Kuhu’s budding relationship.