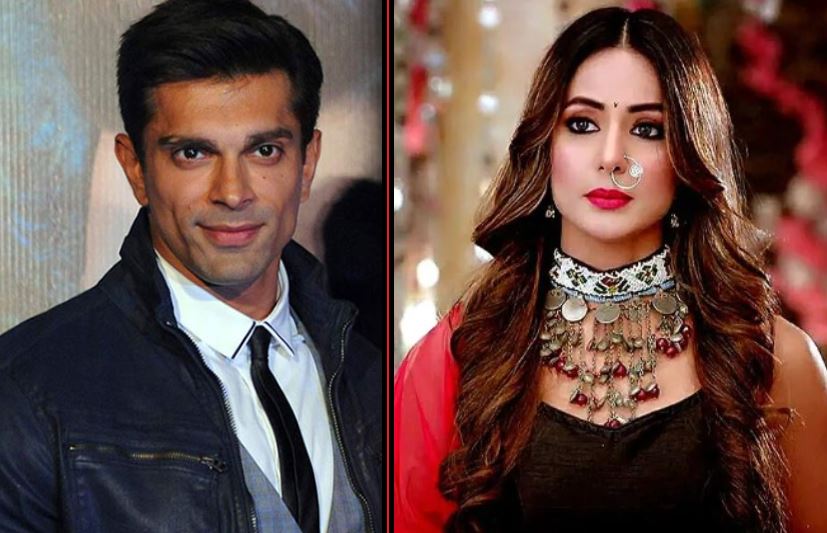 Kasautii Bajaj Komolika Tie-up surfaces 21st June 2019 Mohini looks for the jewellery sets and creates a wave of panic when she doesn’t find the ancestral necklace. She tells this shocking news to Anupam and Nivedita. She cries that it was gifted to her by her mother-in-law at the time of her marriage. She tells Nivedita that she wants the necklace at any cost. Anupam suggests her to check the CCTV footage. They check the footage and find Veena with the jewellery. Mohini tells them that just Veena was there in the room. She rushes to check the jewellery set once again and doesn’t see it. She plays a huge drama and acts of breaking down. Anupam and Nivedita console her.

Nivedita calls Anurag to tell this problem. Mohini had kept the set with Veena’s gift. She wants to blame Veena for the theft. She is proving that Veena won’t win by getting Anurag and Prerna married. She has plotted this just to stop the marriage. She is angry on Veena’s challenge. She is happy that Nivedita is believing her. Shivani and Prerna have a cute sisters’ fight. Veena reminds them to visit the temple. Prerna and Anurag share their togetherness over a phone call. He tells her that he is happy that she is with him, the way she has boosted his confidence was good. He asks her to always be with him as his big support.

Prerna assures that they will always be together. Nivedita informs him about Mohini’s jewellery robbed by Veena as seen in the CCTV footage. Anurag can’t believe this. He rushes to console a crying Mohini and comes in her drama. Mohini complains to him that Veena is behind the theft. He disapproves this and tells her that he can never believe this, since he knows Veena very well right from his childhood. He tells her that Veena can never do anything wrong, that’s not her values. He asks Mohini not to suspect Veena. She asks Anurag if he is singing praises of Sharma family, being a son of Basu family.

She tells him that she will call the police and accuse Veena if Anurag doesn’t want to solve this. Nivedita doesn’t want to blame Veena directly. She asks Mohini to call up Veena and ask her once about the jewellery set. Anurag agrees with Nivedita. Mr. Bajaj looks for a specific picture of Anurag. He realizes that the burnt picture is with Anurag. He fears that Anurag will know about the personal enmity, than the professional business clash. He recalls about his deal with Komolika, who had taken his help to ruin Anurag Basu. Mohini proves Veena at fault in the robbery case. She calls the police to throw Veena in jail. How will Mohini’s move affect Anurag and Prerna’s lives? Keep reading.