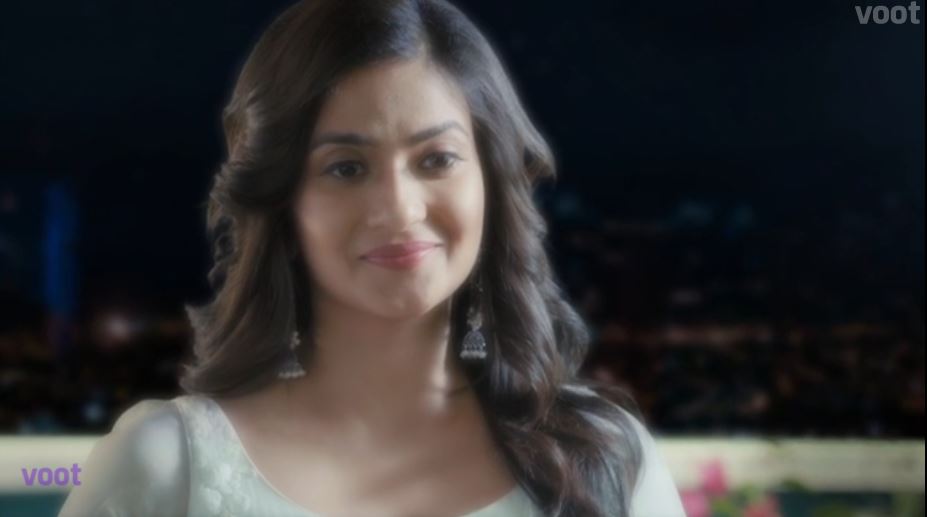 Silsila Voot Mauli returns 21st June 2019 Mishti gets moved on knowing that Pari loves Ruhaan. She feels much upset. She loves Ruhaan a lot. He calls her up to hear her love confession. She can’t tell him that she loves him, after knowing about Pari’s love. He wants to finish his work and return to Mishti soon. He misses her a lot. He feels he can’t live without her. He stays busy in his work and leaves a text for her. Veer wants revenge on Mishti. He can’t take the rejection from her. He wants to show her the hatred filled in his heart. He doesn’t want to spare Ruhaan and Mishti. He feels both of them betrayed him and broke his heart. He puts them in this tough test to know whom they choose when they know about Pari’s feelings.

Veer is happy to know that Mishti won’t be happy ever by choosing either of Ruhaan and Pari. He knows Mishti has to sacrifice her love for Ruhaan if she chooses Pari. He also knows that if Mishti chooses Ruhaan then she will lose more badly by losing her sister. He is happy to witness Mishti’s bad failure soon. He wants Mishti to suffer in her life, so that he gets peace by her tears. He feels Mishti has hurt him a lot and now its time for payback. Ruhaan wants to talk to Mishti once and promises to come back soon. He gets restless to hear her voice once. Mishti sheds tears while recalling her love for Ruhaan.

Pari comes to Mishti to confess her love for Ruhaan. She asks Mishti if Ruhaan will accept her love. She tells Mishti about her immense love for Ruhaan. Mishti imagines Pari and feels guilty. Pari tells her that she won’t be able to live without Ruhaan and can’t imagine her life if she learns that he loves someone else. Pari asks Mishti to help her in getting Ruhaan’s love. Mishti turns speechless since she has to think about Ruhaan’s feelings as well.

She gets into a big dilemma when Ruhaan appears and tells Mishti that he can’t accept anyone else in his life. He tells Mishti that she knows the relation’s worth if there is no love in it. He doesn’t want to land in a loveless relation. He reminds that even Veer’s love was one-sided and she broke up with him to do justice with him. Similarly, he can never love Pari and would ruin her life if he accepts her relation. Ruhaan confesses love to Mishti, knowing she loves him too. He asks Mishti to not make him cheat others.

Mishti gets too depressed. She thinks she always wanted to avoid this situation in which her parents suffered. She feels fate brought her to the same point. Pari is ready to sacrifice her love for Mishti. She doesn’t know how Mishti has fallen for Ruhaan. She feels sorry and tries to know if Veer has told her the truth. She has seen even Ruhaan and Mishti’s picture, which compels her to believe it. She wants to call it a lie. Mishti gets happy to meet Mauli, who comes from the heavens just to guide her and help her in the needful moment. Mishti asks Mauli to help her take a decision to do justice with both Ruhaan and Pari. Mauli asks Mishti to follow her heart and take the best decision. Ruhaan plays to marry Mishti and settle down with her.