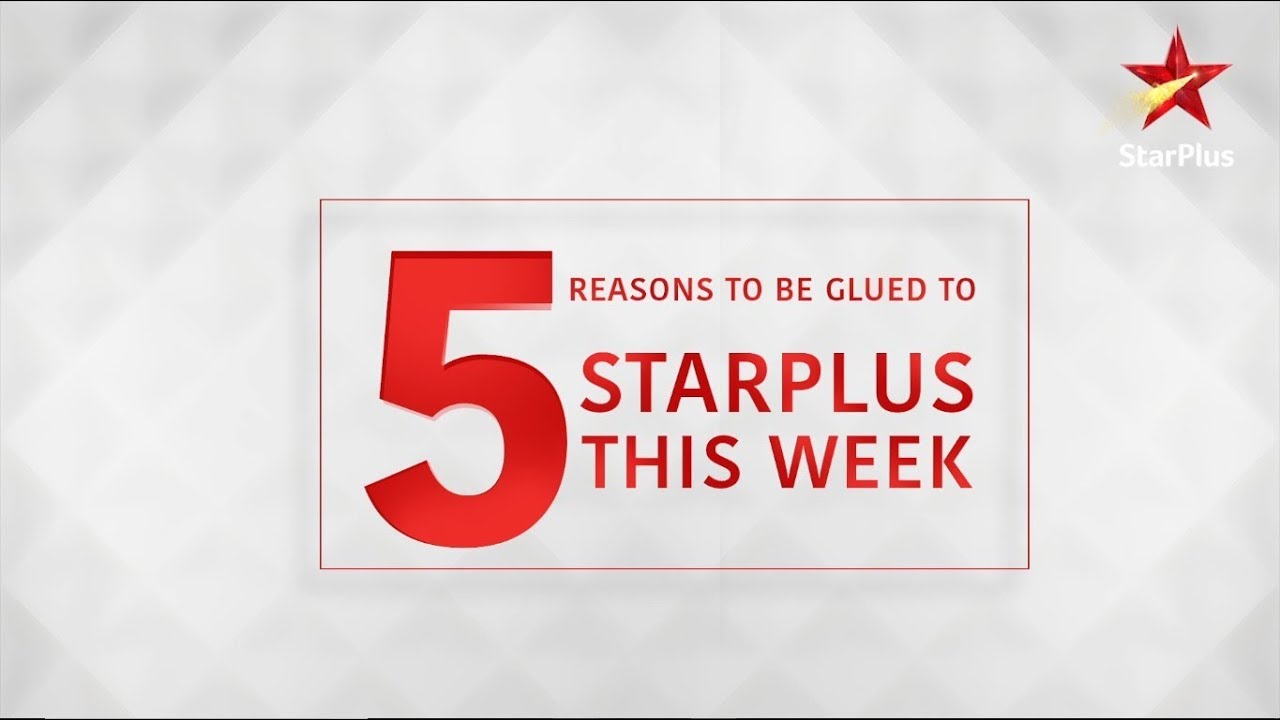 Star Plus Surprising 2 Yeh Rishtey Hain Pyar Ke Kuhu gets decked up for the breakfast date with Kunal. Kuhu gets questioned by Varsha, who doubts on her. Kuhu lies that she is going out with Mishti. Mishti tries to cover up for Kuhu’s date. Varsha doesn’t believe Kuhu. Abir messages Mishti and informs that the date is cancelled. Mishti feels there is something wrong, since Abir seemed upset. She wonders what happened that Kunal didn’t come. Mishti informs Kuhu that the meeting got cancelled. Mishti lies to Varsha that they had a plan to have breakfast outside, but now their plan isn’t on. Kuhu worries and gets angry on Mishti. She thinks if Mishti has done something to flop her date. Mishti doesn’t want Kuhu to misunderstand her. She wants to call Abir and find out what happened.

She asks Kuhu not to shout on her. Kuhu doesn’t want Mishti’s help. Mishti learns from Abir that Kunal has met Shweta and got disturbed. Abir tells her that Shweta has come back in Kunal’s life. She is sure that Kunal has no feelings for Shweta, else he would have sounded guilty the day he accepted his past in front of her. She asks Abir to be smart and tackle Shweta. Nanu is happy to see Abir and Mishti together. Kunal wants his answers. He asks Shweta why did she cheat him.

She tells him that she was in love with some guy, who didn’t keep his promise to marry her. She apologizes to Kunal for breaking his heart. He asks her why did she return. She tells him that she returned to city to sell the house and to apologize to him. He doesn’t believe her. She accepts her mistakes. She acts to regret and hugs him. He doesn’t listen to her and gets angry. Kuhu calls up Kunal and asks why didn’t he come for the breakfast date. Kunal in anger gets rude towards Kuhu, who plans a dinner date. Kunal lies to Kuhu that he is in office. Maheshwari family learn a shocking news that Meenakshi was behind the IT raid.

They feel its good that Mishti’s alliance didn’t go ahead with Rajvansh family, since Meenakshi isn’t a good person. Vishwamber is happy that both Mishti and Kuhu got saved from Rajvansh family. Kuhu hears them and feels they will never accept Kunal and her alliance. She fears that her love story will not succeed. Mishti tells Abir that she is helping him as he is her good friend. She promises to always support him. She tells him that she is doing this for his happiness, since she believes in his decisions. Abir gets happy to hear good words from her. Meenakshi bribes Shweta to break Kunal and Kuhu’s relationship.

Happy learns that Honey’s wish got true and he got a chance to stay back with the family. Honey meets Sweety at school and tries to convince her. They both become friends again. Meenu joins the school as a teacher. She announces about the special program and selects kids. She announces Honey’s name as well. He gets happy to spend time with Sweety. Rocky meets the drug dealer only to nab him. The drug dealers ask him to operate drugs sale from his hotel. Rocky fixes a tracker in the dealer’s phone. Rocky learns about a terrorist attack planned by the evil people. He promises the cops to find the terrorists and protect his country.

Sandhya tells Happy that Rocky loves Happy a lot. They miss Rocky. Happy wants to know how is Rocky these days. She thinks of Honey and misses him too. She waits for Honey’s call. Meenu tells Kabir about her plan to kidnap Honey. Kabir asks her to execute their plans. Meenu’s truth gets known to a teacher. She plans to harm him. Happy meets Honey at his school and feeds his favorite food. Honey tells her that his mum doesn’t love him. He doesn’t know the reason for Harleen’s indifference. Honey is more depressed that even his dad doesn’t love him.

She wonders what kind of parents Honey has. She pities him since he needs love from his parents. Meenu attacks the teacher to stop her truth from coming out. Happy tells Honey that she will help him. Happy goes to the crafts room. Meenu hides the teacher from her. Honey is scared of Rocky. Kabir befriends Rocky. Honey gets the shocking news of his teacher’s death. He tells Rocky about his teacher. Happy joins Honey’s school. She gets suspicious of Meenu.