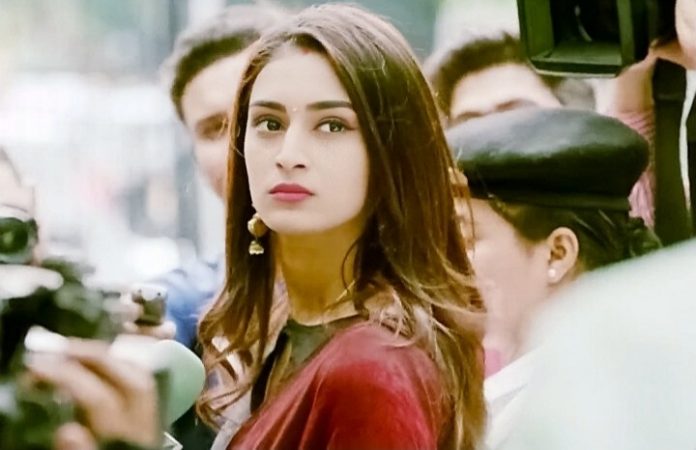 Kasautii Prerna rejoices on gifted victory WHY 3rd July 2019 Prerna reveals a big truth in the court that Ronit is alive. She is trying hard to save Anurag. She gets happy when Mr. Bajaj lets her win in the court. Mr. Bajaj is plotting her victory and failure. There is a huge drama when Prerna tells them that Ronit is alive. She tells the judge that Ronit had called Shivani, he didn’t die in the fire incident at the factory. She tells that Anurag can’t be blamed for Ronit’s murder. She defends Anurag. Ronit falls away from the court and gets tensed. Prerna proves that Anurag is innocent. She wins in the first hearing. Judge wants the police to investigate well and find out if the dead body is of Ronit or not. Prerna thinks Anurag will get free if the dead body isn’t of Ronit.

Mr. Bajaj doesn’t want Anurag to get his freedom so easily. Mohini and Basus celebrate Anurag’s win in the court. She hugs Mohini and gets emotional. She apologizes to Veena for insulting her and sending her to the jail. She accepts her mistakes and drama to break the marriage. She gets forgiveness from the family. Veena also apologizes to Mohini. The families unite. Prerna tells Anurag that they will have to prepare for their marriage soon. Anurag also wants to marry her. He tells Prerna that he has planned even their honeymoon.

Anurag is sure that he will get saved from the wrong accusations. Prerna and Anurag spend some good time. Anurag returns to the jail with the police. Prerna doubts on Ronit. Ronit swaps himself with a lady in the veil. He gets saved from Basus. Prerna goes to meet Mr. Bajaj and tells him that she has won and will soon free Anurag. She tells him that she will not accept his bad demands, she can save Anurag on her own. Mr. Bajaj tells her that he has sent the clues for her so that he can see the happiness of victory in her eyes, he wanted her to win the game in the first hearing.

He asks her not to get overconfident, her victory is controlled by him. He tells her that its all her plan, she will obey him soon. He wants to play his game with his own rules. Prerna gets helpless to accept his marriage proposal. She reveals her pregnancy truth and asks Mr. Bajaj if he still wants to marry her.