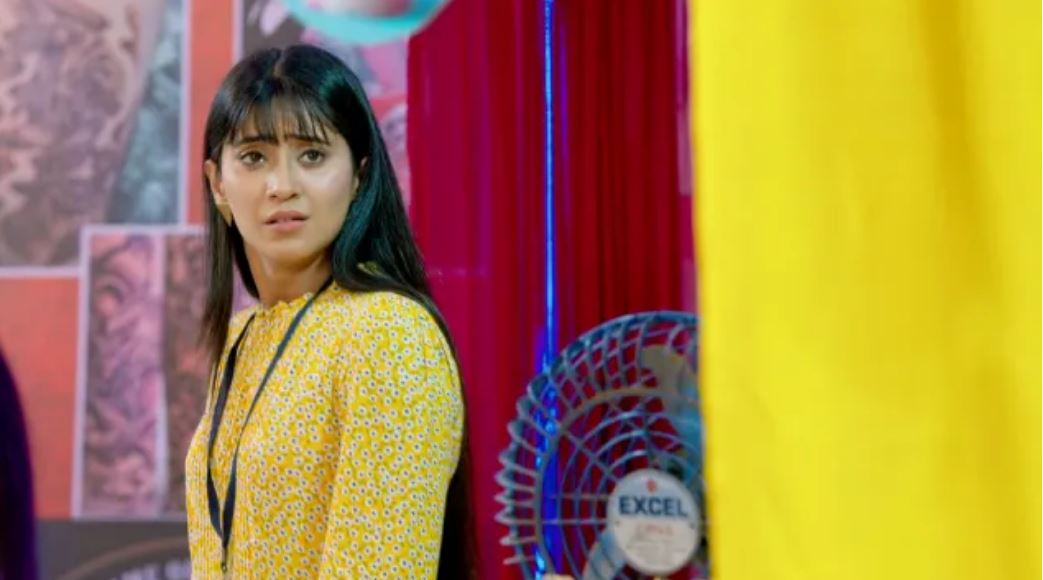 Yeh Rishta Naira’s existence reveals to Goenkas 5th July 2019 Naira hides her sorrow from her friend, who tells her that Kartik was really looking like Kairav’s dad. Her friend praises the bond between Kartik and Kairav. She tells Naira that she has seen the same guy at the stall. She asks Naira why didn’t she meet him. She tells Naira that the guy is really handsome and caring, he cried when he left as if he got separated from his real child. Naira asks Kairav to call Kartik and talk to him. He asks Naira to call dad home and ask him to leave his important work, since they miss him a lot. Naira hugs him and sheds tears. She wants to decide what to do. She wishes that she meets Kartik once.

She gets dreaming that Kairav and she met Kartik at the hotel. She fears that her dream may turn true, Kartik may really end ties with her and get angry on her fake death lie. Kartik yells at her for hiding about his child for so long and insulting their relationship. She gets scared by this dream. She doesn’t want this to happen, since this may hurt Kairav’s heart. Naira hugs Kairav. Kartik gets restless thinking of Kairav. He thinks Kairav would be missing him. Manish tells Suwarna that he has been sending money to Naira’s Rishikesh ashram. He feels connected to Naira this way. Suwarna also misses Naira a lot. She feels Naira is always alive for her.

Manish asks her to accept that Naira has left them. She tells them that Naira is alive in their hearts. He tells her that if Naira was alive, they would have got cute grandchildren. He wishes Kartik had a child. Naira stays disturbed about Kartik. She finds a girl crying. The girl tells her that her lover has got back, she isn’t happy as he left her many years back. She tells Naira that she has moved on and doesn’t want to return to him, but he is threatening of committing suicide if she doesn’t accept his love again. She shares her problem with Naira and asks her what can be done in this situation.

She tells Naira that she doesn’t want to be back in that relationship, she doesn’t want her lover to decide her future. Naira feels the girl’s situation is similar to her situation. She doesn’t know that to advice her. Naira’s friend asks the girl to move on and enjoy her life, rather than accepting her lover again. Kartik tells Vedika that they will leave in some time for the airport. Naira recalls Kartik’s words and is hurt. She thinks she would have returned to Kartik, but he wasn’t believing her character.

She feels he didn’t wish to hear her truth and she isn’t at fault. Kairav asks her to take her to dad. He insists her a lot and gets stubborn. She asks him to go to the school, else he will get late. He wants to call Kartik once. Kartik sends a message to Kairav. He apologizes to Kairav and expresses his feelings for the bonding between them. He mentions that he is leaving for Udaipur, but he will always be there to help Kairav in need. Naira reads his message and turns emotional. Kartik waits for Naira’s reply. Naira doesn’t want to be selfish.

She thinks to make father-son meet once. She fears that Kartik will snatch Kairav from her knowing Kairav is his son. She asks Kairav to smile now, she is taking him to his dad. She tells Kairav that he can meet his dad and come back soon. She doesn’t want to meet Kartik because of her fears. Kartik rushes to check out from the hotel and hires a cab. Naira takes Kairav to the hotel. Naira learns that Kartik has already left. She thinks fate is playing games with her once again. Kairav gets upset. Meanwhile, Goenkas recall the old times and miss Lav and Kush.

Vansh gets angry knowing Kartik used to love Lav and Kush so much. Vansh doesn’t want to share Kartik’s love with anyone. He tears Lav and Kush’s picture in his insecurity. Gayu makes Vansh apologize. Surekha tells Gayu that if Kartik gets married and have children, Vansh will not be able to deal with them. Vansh loves Kartik a lot. Suwarna is sure that Vansh will change with time. Kairav gets upset. Naira cries that she failed to give happiness to Kairav.

Kartik feels longing for Kairav. He thinks why doesn’t he want to go back. Vedika helps him by reminding the insurance work. Kartik gets an idea to stay back in Goa for more time. He tells Dadi that they will go back to the hotel and leave tomorrow. Kartik gets happy and excited to meet Kairav. Akhilesh reaches Goa and spots Naira. He realizes that she is alive. He rushes to Kartik’s hotel to inform him that Naira is alive. 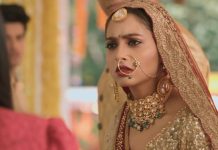 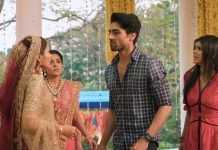 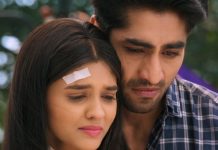