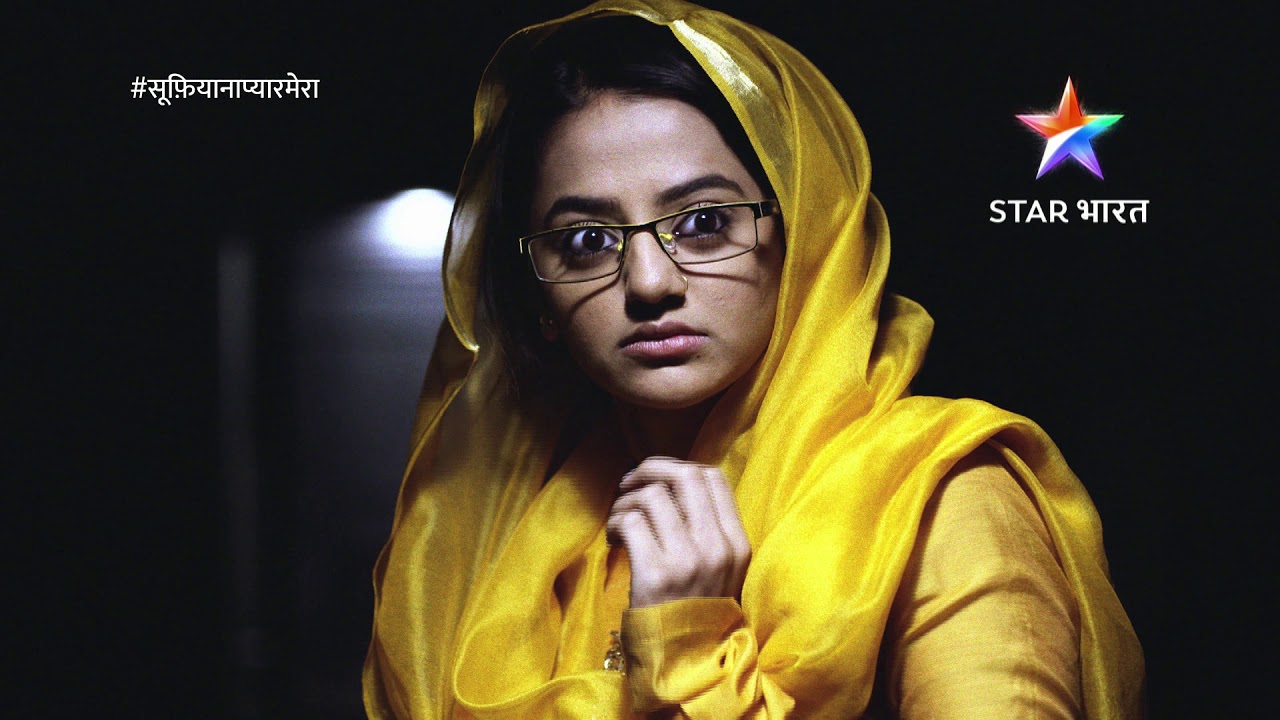 Sufiyana Pyaar brings revenge track between Shah sisters 8th July 2019 Kainat is jealous of Zaroon and Saltanat’s bonding. She wants to ruin Saltanat’s happiness. She tries to make a deal with Mamoon since he just wants the property and rights on the Dargah back. She tells Mamoon that she is still interested in marrying Zaroon. She asks Mamoon to separate Saltanat from Zaroon. Mamoon agrees to her wish, and tells her that he always wanted to make her Bahu. He gets greedy for the heirship. He has already challenged Miyajaan that he will snatch everything from him. He thinks Kainat can really help him.

Miyajaan suffers due to the tensions and ends up with a heart attack. Saltanat meets Rubina and asks her how did Miyajaan get a heart attack suddenly. Dadi calls her unlucky. He blames Zaroon and Saltanat for Miyajaan’s state. Ghazala warns Dadi against blaming the children. Kainat wants to meet Zaroon. Dadi insults Zaroon. She sees Dadi ousting Zaroon and goes to attack her. Sabina stops Kainat from revealing her evil to everyone. Kainat calms her anger. Saltanat prays for Miyajaan at the Dargah. She asks Kainat to feed the Dargah food to Miyajaan and hopes that he gets fine.

Kainat is living with the family and is very proud. She taunts Saltanat for not being a part of the family now. Zaroon meets Kainat and apologizes to her for whatever happened in the Nikaah. He feels sorry to leave her in the Nikaah altar. He tells her that they will always be friends. He speaks of his true love for Saltanat. She gets angered and tries to fake a fall to get close to him. Saltanat reaches them and stops Kainat’s dirty games. Kainat lies to them about the watery floor.

Saltanat asks Kainat to see the clean dry floor and warns her against her cheap tactics. Zaroon wants peace between the sisters. He tells Saltanat that he wants everything to come to a halt, so that they can mend their spoiled relations. Zaroon plans to marry Saltanat. Kainat plans to stop their marriage at any cost, while keeping her plans a secret this time. She doesn’t want the family to know her evil. Saltanat and Kainat’s revenge intentions will be seen. Saltanat learns Kainat is behind Miyajaan’s state. She slaps Kainat and vows to expose her evil face to the family.