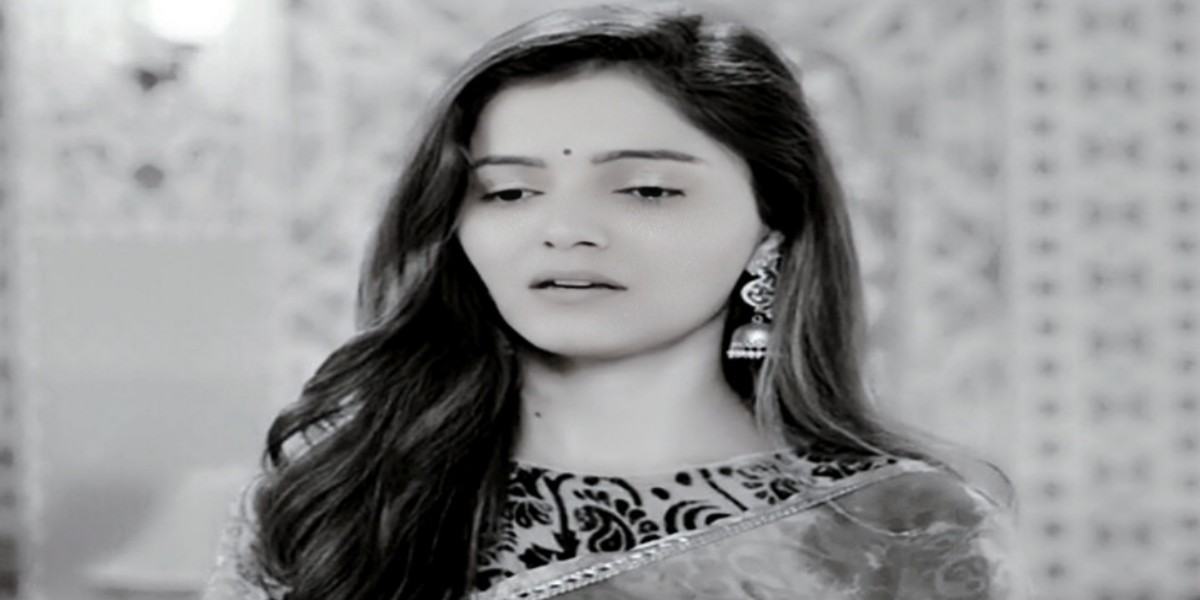 Read Shakti Jhansi Ki Rani Peaked Drama 10th July 2019 Harman sees Soumya coming. Preeto is shocked to see her. Before Soumya could tell anything to Harman, Inspector arrests and takes him. In the Police station, Harman comes to know that Vedant has filed the complaint against him. He says Vedant trapped me in this fake case, I will not leave him. Soumya and Harak Singh get worried. Vedant thinks his last conspiracy is successful and waits for Soumya to come. Soumya assures Harak Singh that she will bring Vedant and will make him take back the case. She rushes to Bansal’s house and asks Vedant to come to Police station, saying Harman is arrested and is in the police station. She asks Vedant to give a statement and free Harman.

He says he has a condition. Soumya looks on. He puts forth the condition before her to marry him. Soumya is shocked and realizes Vedant got Harman arrested to marry her. She thinks she can’t let Harnan be in jail. Harman continues to misunderstand Soumya. Soumya refuses to Vedant’s condition and presents her strong avatar of a determined wife, who can help her husband on her own.

Jhansi Ki Rani: Saku Bai thinks Janki is knocked out by Manu smartly and thinks to kill Gangadhar and get singhasan before Manu finds proofs against her. She sends snake inside Gangadhar’s room and asks it to bite Maharaj. Janki comes to Ross and tells that Maharani and Maharaj have planned their wedding night in Roop Mahal Palace and asks him to kill them to get back everything in their control. Ross asks for Roop Mahal information. Janki shows the map and asks him to go there using the tunnel. Ross asks her to just wait and watch and tells that he will make their first night as last. Manu thinks there are many enemies in the palace which she has to figure out.