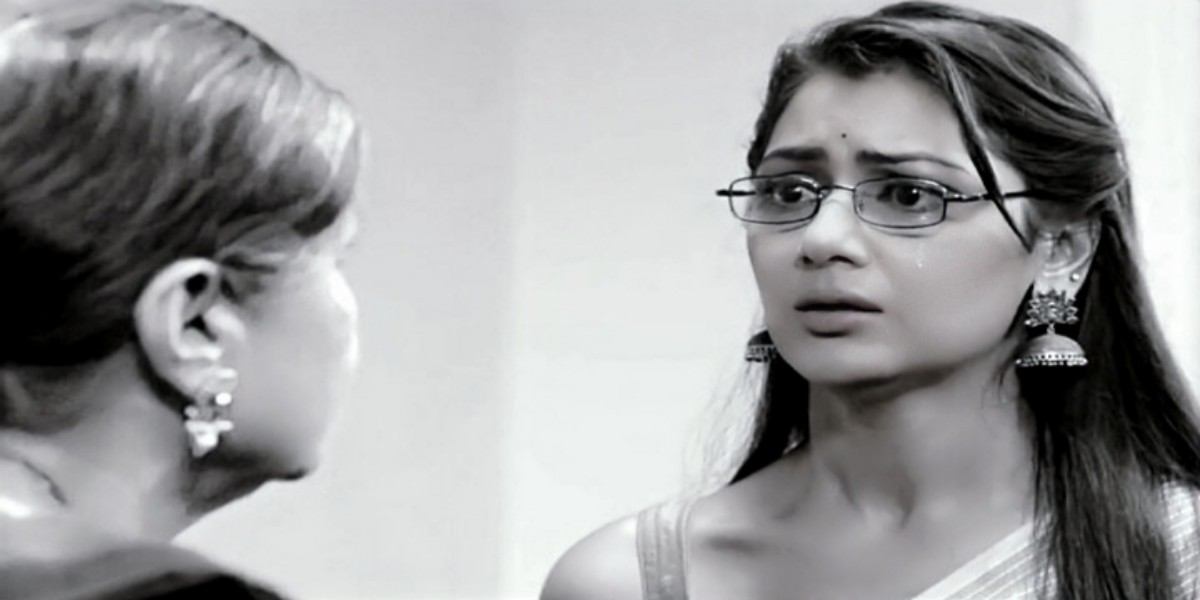 Zee TV Telly Hits Kumkum Kundali and Raabta 10th July 2019 Raja Beta: Purva is happy that Vedant found a way for her problem. She tells him that she is very happy that everything has become good between them and worries for Pankhudi. Vedant looks on tensed. Purva says I apologized to her, but she didn’t say anything at that time. She tells that Pankhudi still loves you, now everything is changed between us, do you think Pankhudi will forget and move on. Vedant thinks he can’t tell Purva about Pankhudi’s hatred for her and obsession for him.

Tujhse Hai Raabta: Malhar and Pawar manage to get inside the bungalow using tear gas bombs and see Anupriya there rather than lady constable Chandini. He gets shocked on seeing her. Pawar manages to take Mugdha out. When Malhar is taking Anupriya out, goon sees them. Malhar asks Anupriya to hide. Malhar’s gun falls down from his hand. Anupriya sees goon about to shoot Malhar and shouts asking him to look backward. Malhar turns and sees the goon shooting at him. Kalyani keeps Vat Savitri puja and ties the holy thread to the holy tree and asks God to save Malhar from every danger. Malhar bends down in time and gets saved due to Kalyani’s fast.

Kumkum Bhagya: Ranbir tries to clarify with Rhea, but things get worse. She gets upset knowing he proposed Prachi at home. Sarita asks Pragya to share her feelings with her. She says you will get busy, pass time and will not miss your husband. Abhi gets teary eyes remembering Pragya. Meera comes to him and wipes his tears. Abhi realizes her feelings for him. Meera tells him that she can’t see him sad and hides her feelings. Rhea is jealous and thinks to do something. Ranbir and Prachi have an argument again.

Kundali Bhagya: Mahesh regrets Preeta and Sarla getting insulted by his family. He confronts Sherlyn for her betrayal and says your truth is out in front of me, Preeta saw you with a guy, but sadly they don’t know who the guy is, but I know and says that guy is Prithvi. Sherlyn is shocked and tries to stop him. Mahesh tells that he will expose her and get her punished for her crimes. He says I will prove Preeta’s innocence. He rushes to the temple to meet his family and tell them. Sherlyn informs Prithvi about Mahesh knowing their secret. They hire a goon to kill Mahesh. Mahesh gets critically injured after the goon attacks him. Preeta sees Mahesh’s call and thinks what he wants to talk. Later, she comes to know about his accident.